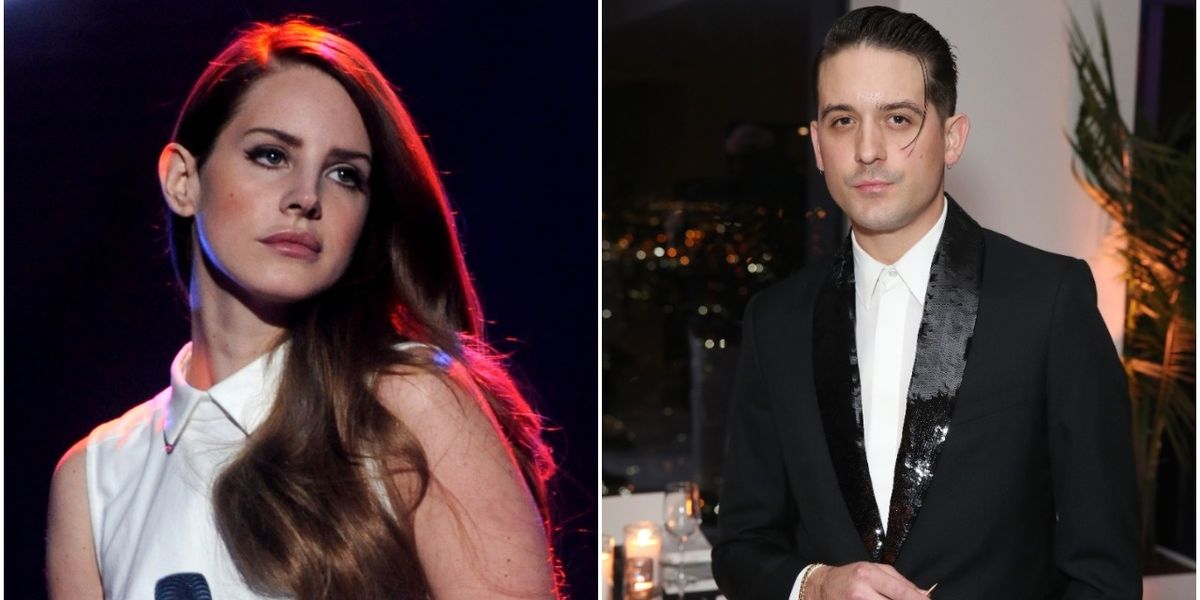 G-Eazy is being called out by fans by who believe he "dissed" Lana Del Rey on a recent track.

Earlier this week, G-Eazy release a new song with Jack Harlow called "Moana." However, as Metro UK points out, the single also appears to contain a reference to his rumored ex with the line, "I know a Keisha and I know Lana / They try to get me back, but I'm like, "No, nah, nah' / I'm sorry, I don't want no drama, nah / That's a hard no, pass."

#GEazy references his past relationship with #LanaDelRey on his new collaboration, #Moana:

Needless to say, Lana's fans were less than pleased with the dig and quick to follow up with references to her 2017 song "In My Feelings," which was supposedly written about their split.

"Someone gonna tell G Eazy that it doesn't sound like Lana wants him back," as one fan said, while a stan account tweeted the song at the rapper, writing, "Here's a friendly reminder of your worth xo."

. @G_Eazy here’s a friendly reminder of your worth xo https://t.co/hSsRul8EVD

Someone gonna tell G Eazy that it doesn’t sound like Lana wants him back pic.twitter.com/2hpmou8Jrm

g eazy shading miss lana del rey in a song if we can call it that but he wish he could create in my feelings pic.twitter.com/TeoTCTa3d0

Meanwhile, other fans continued to defend Lana by refuting G-Eazy's apparent claim, writing things like, "Thinking about how G-Eazy thinks Lana wants him back," and "Last time I check all your girls left you and the music you be making keeps flopping."

Oh not G eazy dissing Lana... last time I check all your girls left you and the music you be making keeps flopping. pic.twitter.com/vuX9PxmLVm

thinking about how g eazy thinks lana wants him back pic.twitter.com/0wdwaCqmjr

Neither Lana nor G-Eazy have responded to the speculation.