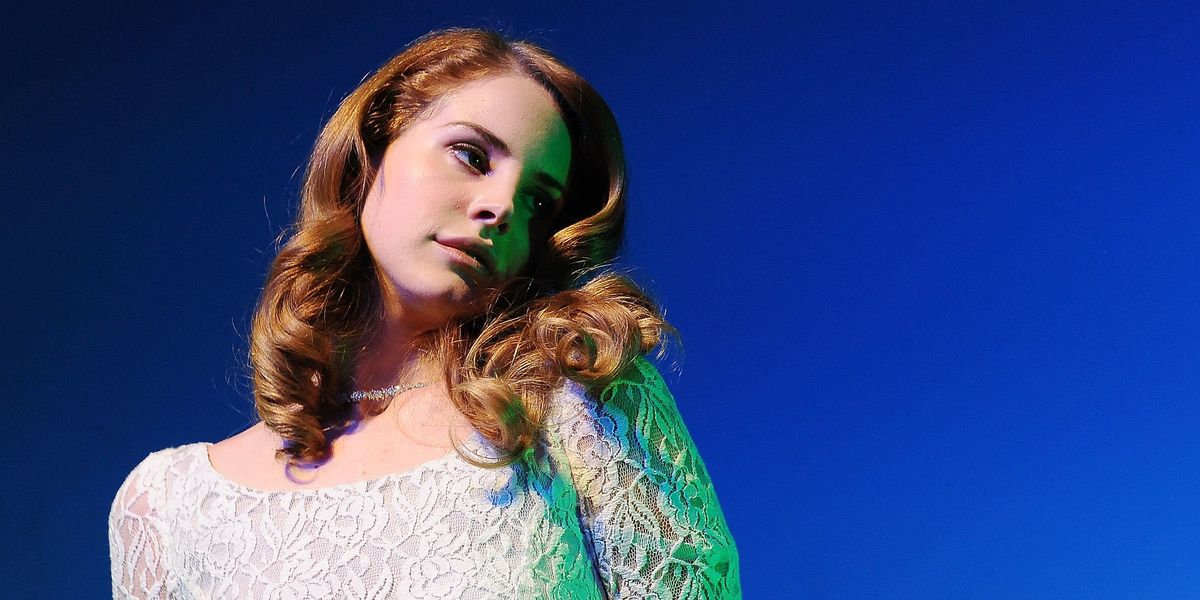 Lana Del Rey may seem like quite the enigma at first, but her latest cover story proves that she's really just like the rest of us, especially when it comes to her free time.

While speaking to Billboard earlier this month, Del Rey opened up a little about her songwriting. And as we all know, a big part of the creative process is the ups-and-downs and, for many artists, downtime is just as important as the hours spent poring over a lyrics sheet.

So what does.Del Rey do when she's not in the grip of her "muse," writing?

"When the writing has got me, I'm on its schedule. But when it leaves me alone, I'm just at Starbucks, talking shit all day," she revealed, before the publication noted that "she's happiest among the people, whether that's lingering in Silver Lake coffee shops or dipping out to Newport to rollerblade."

And while there's not a lot about the album itself — aside from a brief overview of how producer Jack Antonoff had to convince her to make her new record, Norman Fucking Rockwell! — we do get some other fun tidbits about the normally mysterious Del Rey.

Turns out most of the single art for her new record are from her phone — something her managers respond to with "the middle-finger emoji." Classic.

But the cherry on top? Apparently she has a habit of saying, "'Gee whiz!' like a side character in a Popeye cartoon." Which, honestly, just kind of makes us love her more.

Read the feature in its entirety, here.