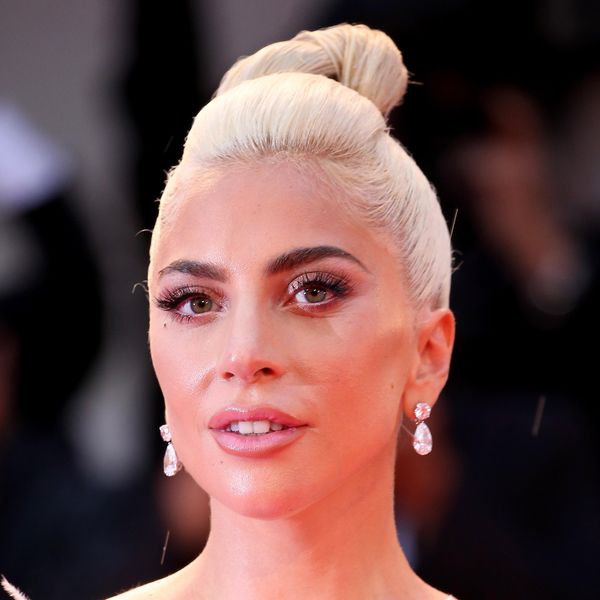 Lady Gaga Opens Up About Her Sexual Assault

On the first episode of Oprah Winfrey and Prince Harry's show The Me You Can't See, Lady Gaga opened up about being raped by a music producer when she was 19 years old, detailing how the experience has, and continues to, impact her.

The 35-year-old singer first revealed the assault back in 2014 but had chosen to keep the details private. Last year, she also talked about taking antipsychotic medication because she suffered with "mental issues" as a result of the rape. But in the recent episode of The Me You Can't See, Gaga discussed the situation at length, for the first time ever.

"I was 19 years old, and I was working in the business, and a producer said to me, 'Take your clothes off,'" said Gaga. "And I said no. And I left, and they told me they were going to burn all of my music. And they didn't stop. They didn't stop asking me, and I just froze and I — I don't even remember."

Gaga continued, also explaining how the memories of the assault — which got her pregnant — were triggered when she visited a psychiatrist during a hospital visit. "First I felt full-on pain, then I went numb," she said. "And then I was sick for weeks and weeks and weeks and weeks after, and I realized that it was the same pain that I felt when the person who raped me dropped me off pregnant on a corner."

Though time has passed and her career has hit legendary level since the assault, Gaga made it clear that the trauma never leaves. In the midst of winning an Oscar for her role in A Star Is Born, Gaga revealed that she was really going through a "total psychotic break."

"For a couple years, I was not the same girl," the singer explained about herself. "The way that I feel when I feel pain was how I felt after I was raped. I've had so many MRIs and scans where they don't find nothing. But your body remembers."