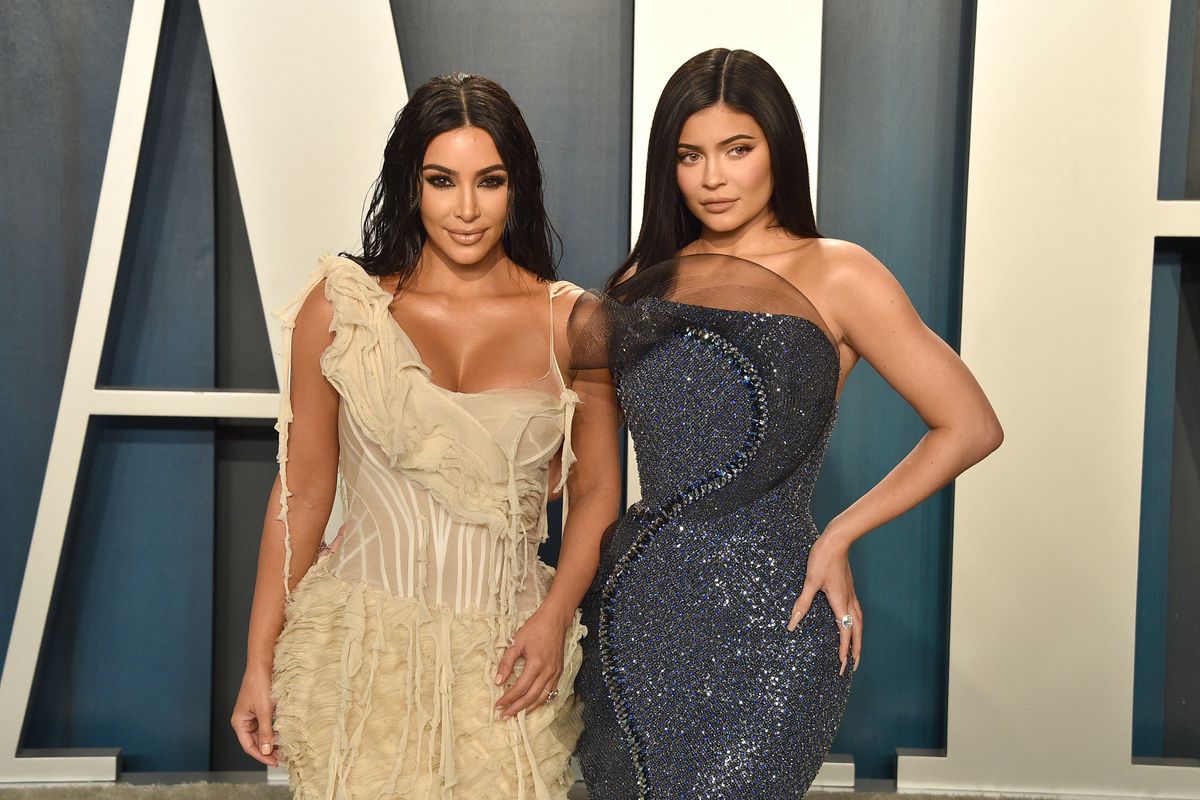 But the 2010s are over. Their deathblow came just a few days into this decade when Kylie Jenner, 22, dethroned her older sister Kim Kardashian, 39, by surpassing her in Instagram followers. The two had been neck and neck for years. The exact date of the usurpation is unclear, but sometime in January Kylie's count ticked up to 156 mill, leaving Kim and her Skims in the dust. Just a few months prior in October, Kylie had been two million shy of her sister.

Sorry, how did we miss this? While fan accounts like Kardashian podcast SayBible congratulated Kylie in January, this deeply disturbing sign of the times went unnoticed by mainstream media, possibly because the news broke just as the world was beginning to fall apart.

Today, Kylie sits a comfortable five million ahead of Kim at 175 million. The rankings go: Kendall (128 million), Khloe (110 million), Kourtney (91 million), Kris (33 million) and Rob (1.4 million). Okay, justice for Kris. The youngest Jenner has long been the richest in the family (poor Kendall is barely scraping by on her model's salary). What finally pushed Kylie ahead of Kim online? On top of her public break-up and reconciliation, secret daughter and skincare line, one of her monthly cultural appropriation scandals proved a tipping point. Of course, both sisters' accounts are rumored to be flush with fake followers.

Related | Who Is The Poorest Kardashian?

Famously, the most followed person on Instagram is not a Kardashian-Jenner, but rather Cristiano Ronaldo, whose 218 million has barely taken a hit amidst rape allegations. According to Brandwatch, Ariana Grande is number two, then The Rock. Both recently surpassed longtime crownholder and current number four Selena Gomez, who took an extended mental health break from Instagram last year. THEN, come Kylie and Kim.

The girls are playing it off like it's all in good fun. Kim jokingly wished on an eyelash (which Kylie accidentally pulled out while doing her make-up for a YouTube tutorial) to beat her sister again on Instagram. Sure... she totally didn't fire her social media manager a couple months ago. Kylie's admittedly been killing it in quarantine, launching new products, milking Stormi for content, posting "body positive" close-ups of her breasts and "Miss this" throwbacks. For better or worse, she is the moment. Are you excited for the next decade of pop culture? Would you like to return to a time when which Kardashian had the most Insta followers was the biggest story of the day? #MissThis.