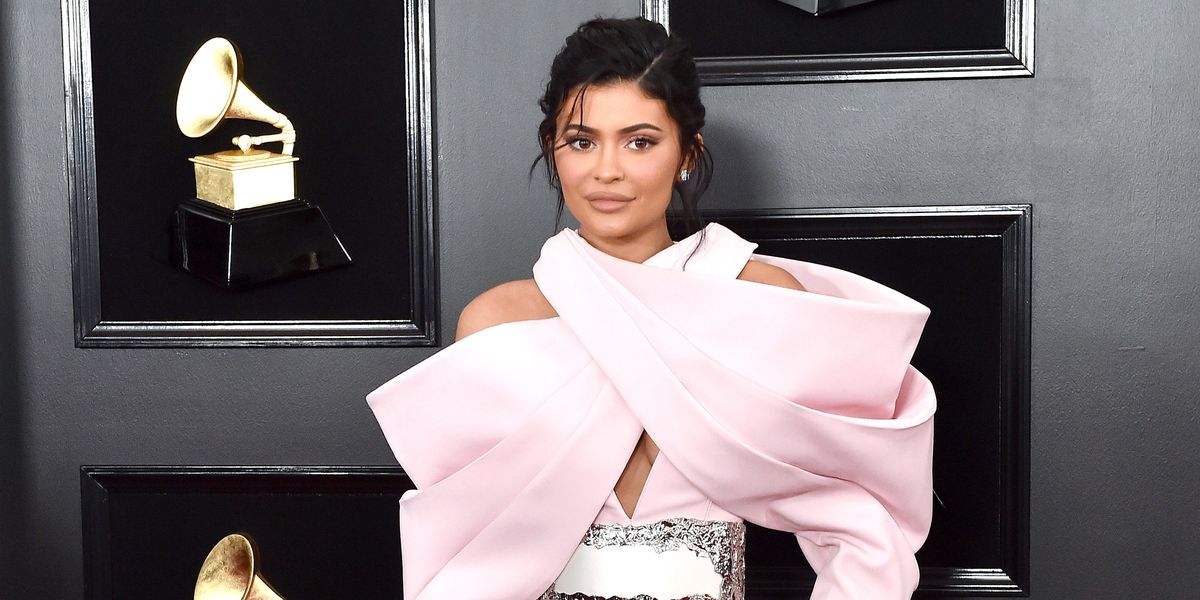 Sometimes, even the most seasoned of social media pros slip up — including Kylie Jenner.

For the past few weeks, Kylie has kept busy by snapping selfies and doing TikTok impersonations of her famous family members. But, amid a recent series of poolside bikini pics, she also ended up accidentally uploading an obviously edited version of one particular photo — something that didn't escape the attention of eagle-eyed fans.

Granted, it appeared as if Kylie almost immediately realized the mistake and deleted the photo after a few minutes. And while she was quick with the repost, that didn't stop the internet from roasting her Photoshop fail.

Kylie you are the worst using photoshop pic.twitter.com/eoGOsG0BqA

That said, her post has also since reignited a perennial conversation about how edited and airbrushed photos contribute to unrealistic beauty standards, especially for young women. Kylie has yet to respond to the discussion, but in the meantime, you can see what people are saying about it, below.

imagine getting that much surgery to still photoshop your pictures and tell the world it’s natural? Her main fan base is literally teens. So sad that people still think they can go from old Kylie to new Kylie over night w out anything done y can’t she admit to getting stuff done?

It must suck to be a celebrity like Kylie Jenner who constantly feels like she has to be perfect and thinks she has to facetune and photoshop every picture. Just be you girl, you’re enough!