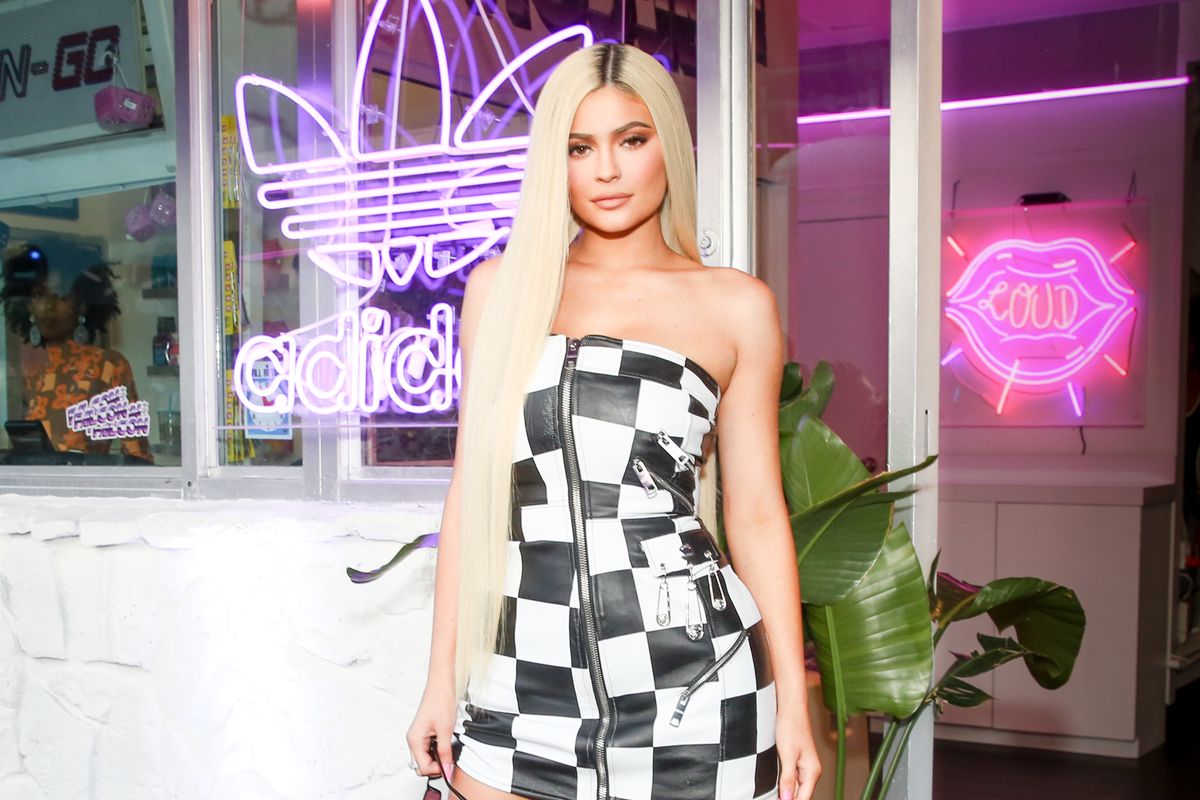 Kylie Jenner Is the Wealthiest Kardashian

Its official, Kylie Jenner is now the 5th wealthiest American celebrity. Beating out David Copperfield, Diddy, Tiger Woods, and tying with Jay-Z, Forbes reported in their annual list that Jenner has an estimated net worth of $900 million (which is a LOT of lip kits).

Second to Oprah as the wealthiest woman on the list, Jenner's wealth can be attributed to many factors of her fame. She reportedly can earn a million from an Instagram post alone but a majority of her wealth can easily be attributed to her rapidly growing cosmetics business. A year that has also seen the birth of Jenner's daughter, Stormi, with boyfriend Travis Scott, Kylie has managed to surpass her Keeping Up With the Kardashians co-stars as the current wealthiest member of the family.

The news comes on the heels of Jenner gracing the cover of Forbes' "Most Successful Women Billionaires" issue earlier this year, a decision that some to umbrage with due to the magazine's labeling of Jenner as "self-made." Many pointed out that Jenner had significant advantages already being born into the wealthy and famous Kardashian family, undercut by the fact that the same point can be extrapolated to apply to most current billionaires.

Others chose to split hairs pointing out that Jenner is technically just $100 million shy of a cool billion. In response, fans humorously, and somewhat cynically, created a GoFundMe for Jenner to reach that milestone. Even without their help she is currently on track to become the youngest billionaire ever, a record previously held by Mark Zuckerberg.