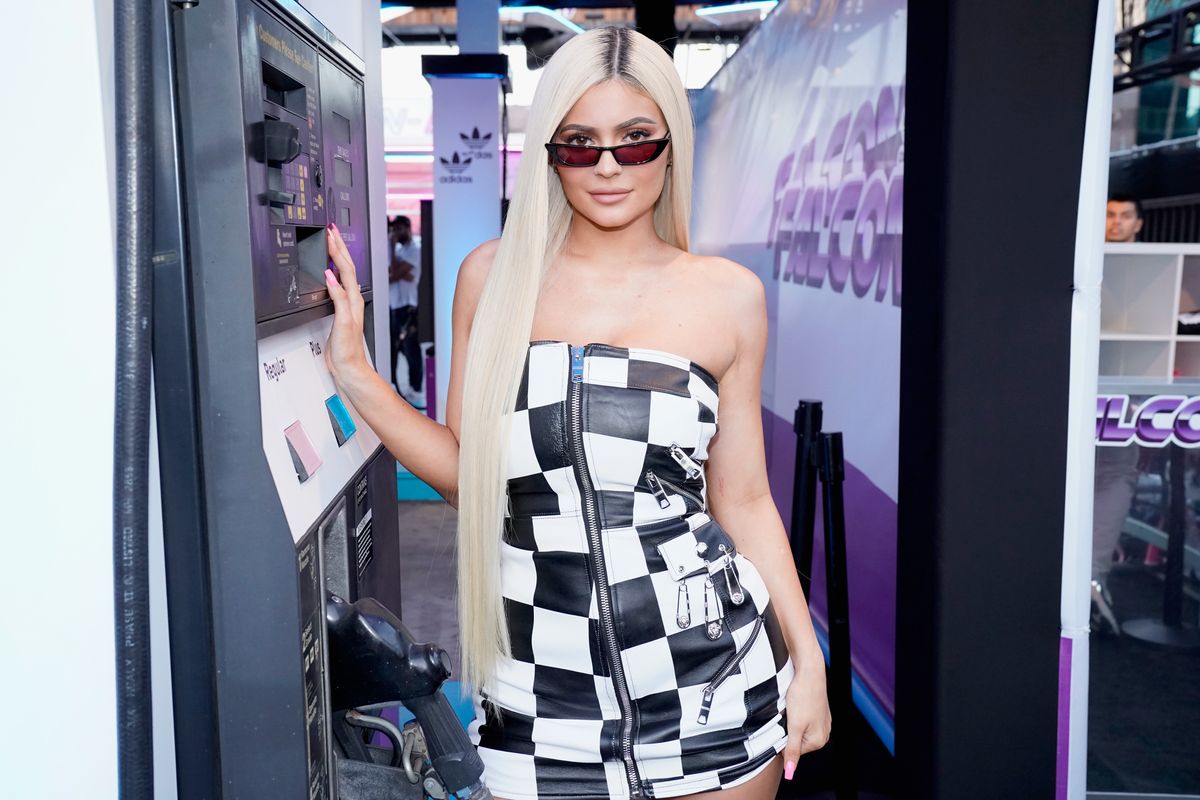 It has been a little tough to look at Kylie Jenner in the same way since we first learned the shocking revelation that the celebrity and model had been eating cereal dry for 21 years straight up until last week. Jenner tweeted out last Tuesday the "life changing" news that forced us all to reexamine everything we thought we knew about the cosmetics mogul.

Jaws on the floor in disbelief, the internet was incredulous. Kris Jenner took responsibility for Kylie strange eating habit telling E! News "It's all my fault. Guilty as charged, I let the kid eat dry cereal and I think it just kind of stuck with her." But not everyone was entirely convinced. After a little digging, a glaring hole opened up in Kylie's initial claim;

Girl you lying. You had cereal with milk on April 25, 2013 and posted it on Instagram. pic.twitter.com/IAR9xR7J38

So, what is the truth? The Instagram post pre-dates the milk tweet by five years at least. Many tried to explain away the post as possibly being a parfait or yogurt, its difficult to make out much definition in image but the consistency of the white substances does appear to more closely resemble the viscosity of milk than yogurt. Others suggested that it could be a milk substitute like almond milk or oat milk but that would be a technicality at best. The evidence is pretty damning.

Could there perhaps be more sinister forces at work here? The Kardashian family is no stranger to paid endorsements, their social media-driven fame has been the basis of their enduring celebrity with sponsored content as their bread and butter. Is the dairy industry behind Kylie's "sudden" discovery of cereal with milk? Could declining milk sales have forced the Dairy Farmers of America in a last ditch marketing effort reach out to one of the world's biggest influencers for a viral campaign? We know that Kylie's older sister Kim has been in the pocket of Big Milk for a while now.

There are far more questions than there are answers. As more information gets uncovered the more complex the web of lies grows. How did Kylie become tangled in this mess? Could it be possible that this conspiracy goes all the way to the top? Stay tuned.