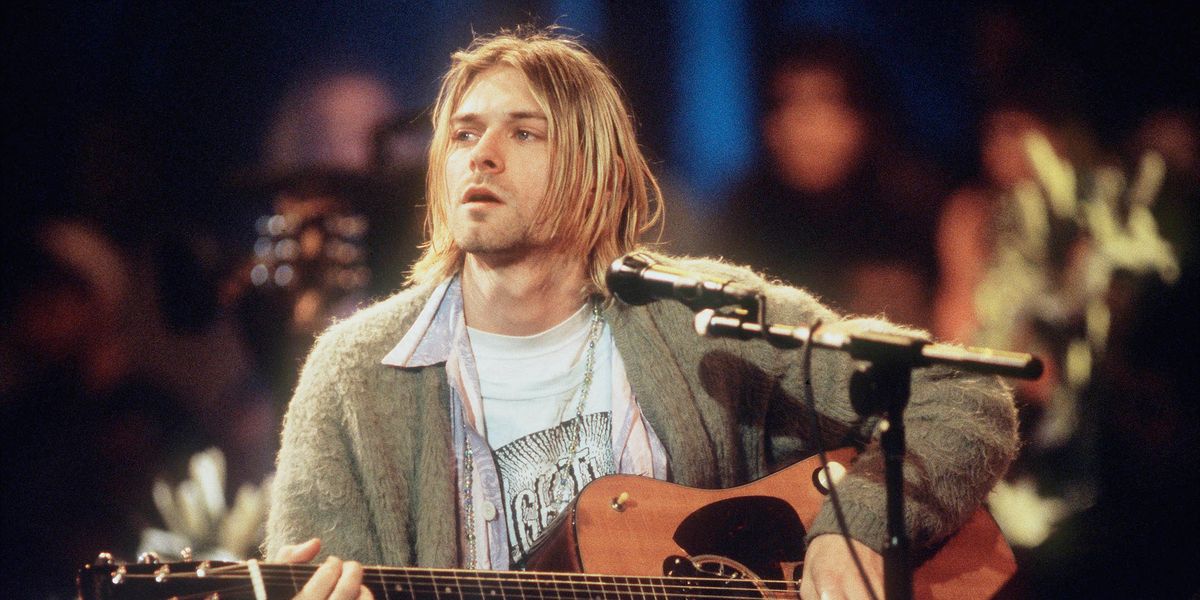 In 1994, the Seattle Police Department confirmed that Cobain died by suicide in his Seattle, Washington home after a self-inflicted shotgun wound. Investigators found a suicide note in the house. But still, some people speculated that the rockstar's death was actually a homicide.

The FBI's records include two letters from individuals — whose names have been redacted — asking the agency to investigate Cobain's death as a homicide. The first person, who dated their later Sept. 24, 2003, wrote, "I'm writing you in hopes for your help to press for a reexamination of Mr. Cobain's death. Millions of fans around the world would like to see the inconsistencies surrounding the death cleared up once and for all. It is sad to think that an injustice of this nature can be allowed in the United States."

The writer also cited a book entitled Who Killed Kurt Cobain? The Mysterious Death of an Icon and the 1998 documentary film Kurt & Courtney, suggesting that foul play was involved and that Cobain's wife singer Courtney Love "had something to do with it." The second letter, which was dated Nov. 20, 2006, referenced the 2001 book Love and Death: The Murder of Kurt Cobain.

​The last pages of the file show a fax from Cosgrove/Meurer Productions, the company behind Unsolved Mysteries​. The message dated Jan. 30, 1997 said, "At least one investigator, Tom Grant, a Los Angeles-based private investigator and former L.A. County Sheriff's deputy, is convinced that the official ruling of suicide was a rush to judgment."