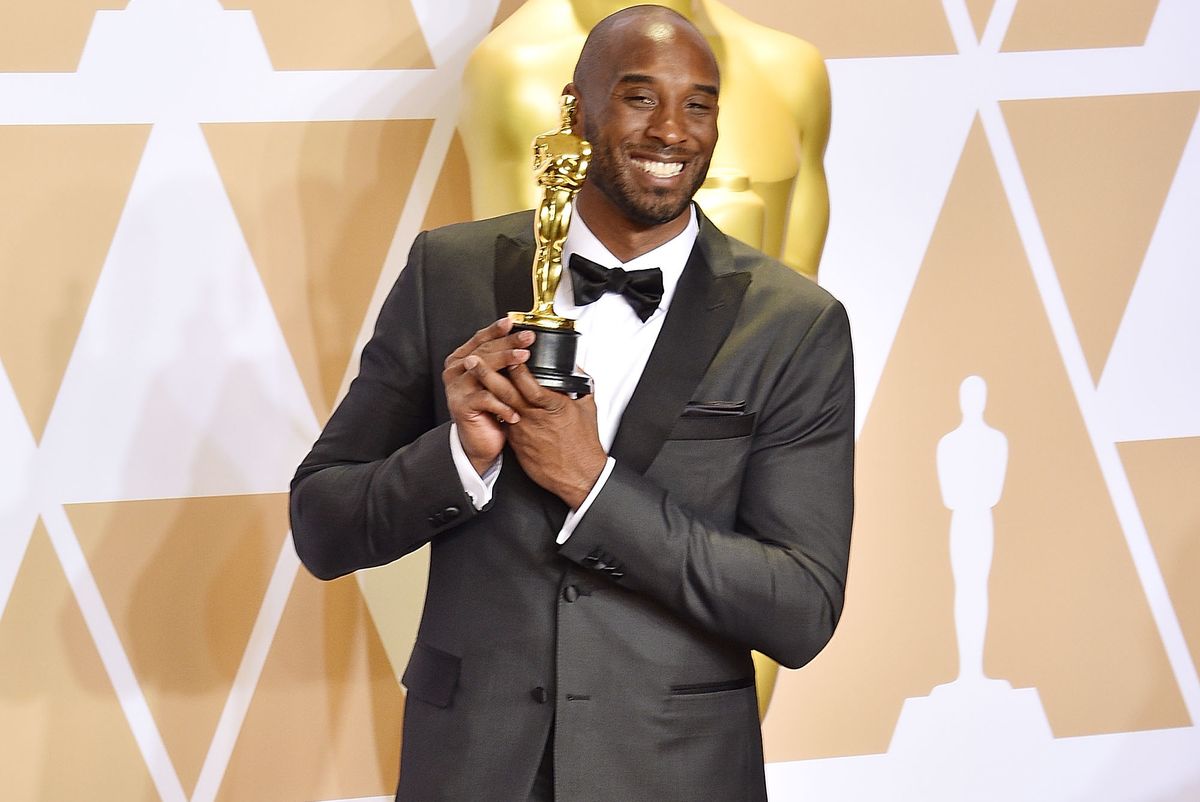 More than 16,000 people have signed a petition online to take back Kobe Bryant's Oscar. The petition was created in late January, and protests Bryant's Oscar nomination in light of the accusation that he raped a nineteen-year-old girl in 2003.

The allegation has put a permanent stain on Bryant's career for some, though many seem to have forgotten about it completely. Fifteen years ago, a Colorado teenage hotel employee filed a police affidavit accusing the NBA star of sexual assault. At first Bryant denied the encounter completely; later, he told police that he and the alleged victim had consensual sex. The young woman decided not to testify just before the trial and the charges were dropped, and she later filed a civil suit that was settled out of court.

The incident was brought back to public memory after Bryant was nominated for Best Animated Short, which he won last night.

"The Oscars almost avoided nominating sexual predators for awards," the petition says. "Woody Allen and James Franco didn't get anything. But Kobe Bryant, who was charged with a horrific sexual assault, was nominated...Why is Bryant being honored for best animated short if Time really is Up?

Petition creator Kelsey Bourgeois told Broadly why she decided to start the campaign. "He settled with his accuser. So in my mind, that doesn't really make him innocent — it just makes him able to pay off someone who he wronged," she said. "I, of course, couldn't possibly know what actually happened. But we have to believe women, especially when they accuse men who are typically 'above the law,' so to speak."

The petition is currently less than 700 signatures shy of its 17,000-supporters goal. Bourgeois plans to send the letter to the Academy of Motion Picture Arts and Sciences if that goal is reached. Even in the #MeToo era, though, it seems unlikely that this particular charge will cause any further harm to Bryant's career, which has mostly managed to move forward unscathed.