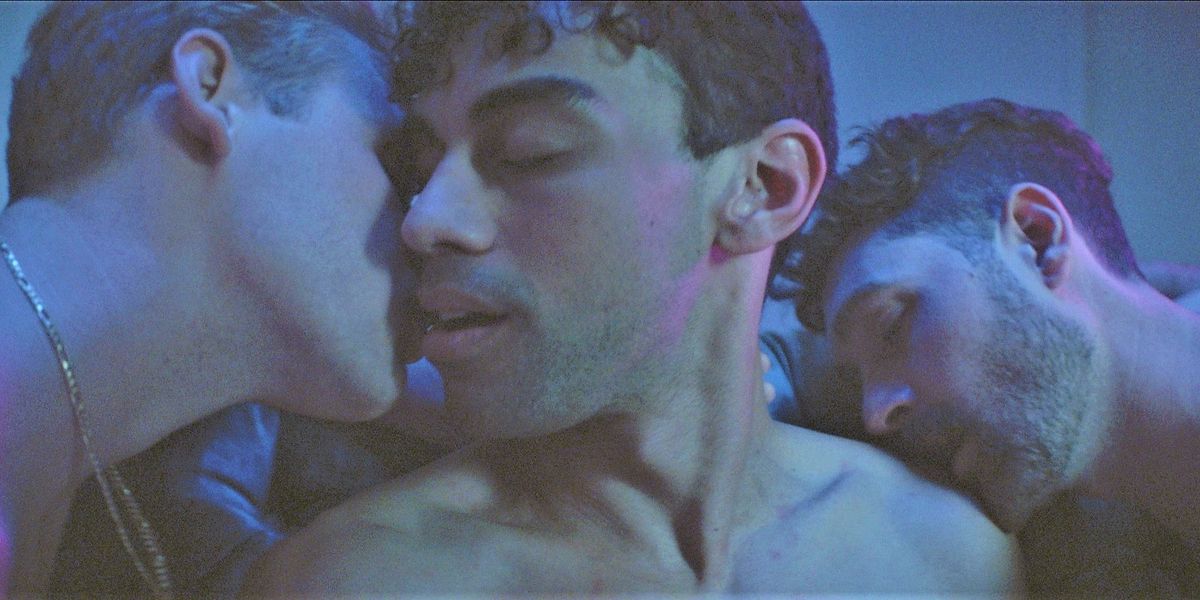 Independent Chicago filmmaker Zak Payne is determined to create the romantic narratives he wishes to see more of. Often in film and on TV, queer people of color are relegated to the sidelines of their own love stories, playing either a sassy sidekick or a hapless, unlucky-in-love best friend. So when he created Kissing Walls, a romantic comedy web series that premiered its first season in 2016, Payne, a queer Black man, centered himself.

"From the very beginning, I knew this series was nothing without a sense of authenticity, and this required an immense amount of vulnerability," Payne says. "And then for close to two years I've had to watch myself in the editing process. But I wouldn't have it any other way. I know I could be directing mayonnaise commercials somewhere, but instead I get to pour myself into something very personal and develop my voice as an artist."

Payne writes, directs, edits, produces, and stars in Kissing Walls as commitment-phobic writer Cameron, who navigates the ins and outs of being in a love triangle, alongside his roommate, who has his own challenges in the local dating scene. Fittingly, the show takes place in gentrified gay Chicago, a place Payne says allowed him to "fall in love with my life." So far, Kissing Walls has screened at several festivals, including 2017's SeriesFest in Denver, and last year's Chicago International Film Festival and Frameline Film Festival in San Francisco.

With Kissing Walls season two premiering June 28 at Frameline and online, Payne's Cameron character finds himself invited to have a three-way with his friend with benefits, Guy (played by Cole Doman), and his long-term boyfriend, Mike (Patriac Coakley). The trailer premieres today on PAPER, providing a first look at what's to come from Payne's lens on the emotionally complex world of queer polyamory.

Check it out, below. Catch up on Kissing Walls' first season, here.