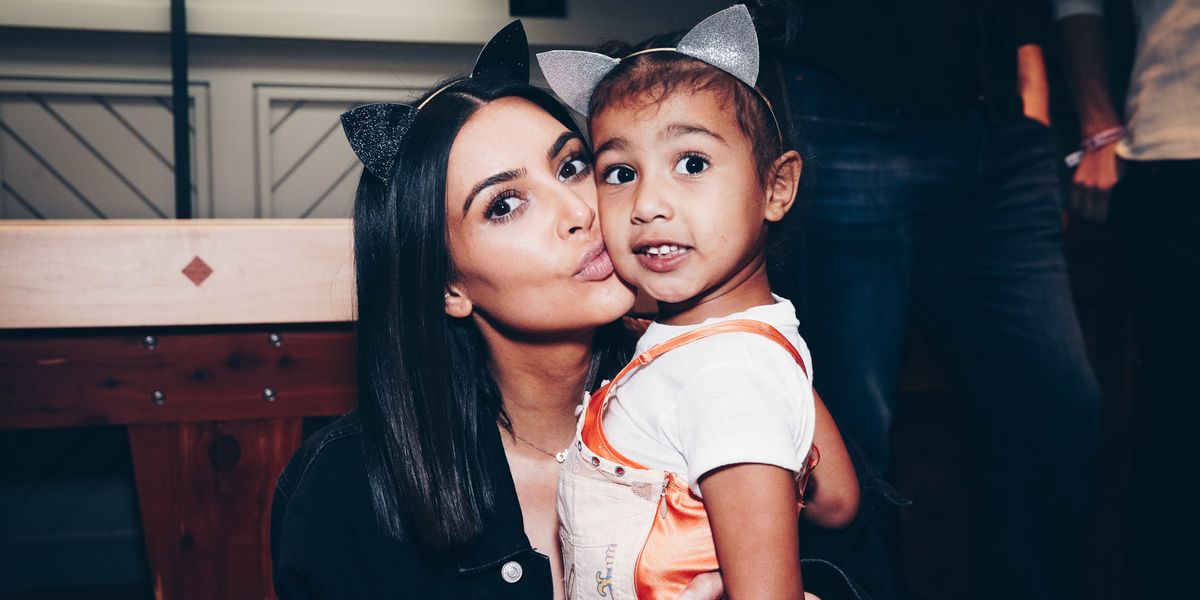 Though her family is known for their over-the-top gift-gifting, Kim Kardashian is pushing back against one particular rumor about an alleged present she gave to North West for Christmas this year.

Late last week, Kardashian revealed that she and Kanye West had given North a jacket and fedora that used to belong to Michael Jackson for Christmas. And while some criticized the extravagant gift, it appears as if others used the news as fodder for a larger online hoax.

As Page Six reports, a doctored screenshot made to look like it was posted on Kardashian's Instagram story began making the rounds. Using a photo from the National Archives of the bloody shirt worn by President John F. Kennedy when he was assassinated in 1963, the fake screenshot also featured a caption that read, "Along with the Michael Jackson's jacket and hat, North also got the shirt John F. Kennedy wore when he was assassinated."

However, after the fake image began circulating online, Refinery 29 published an article yesterday about the alleged gift, writing in the post, "What is North West going to do with JFK's bloody shirt? And why isn't it in a museum?"

And while the article has since been amended and no longer features the edited photo, it didn't take long for Kardashian to respond to Refinery 29 via Twitter.

"WOW this is obviously fake!," Kardashian wrote. "I did not get JKF's shirt. That is a sick joke that someone tweeted as a fake ig story that I never posted."

WOW this is obviously fake! @Refinery29 I did not get JFK’s shirt. That is a sick joke that someone tweeted as a fake ig story that I never posted. https://t.co/fajEtOrlqU