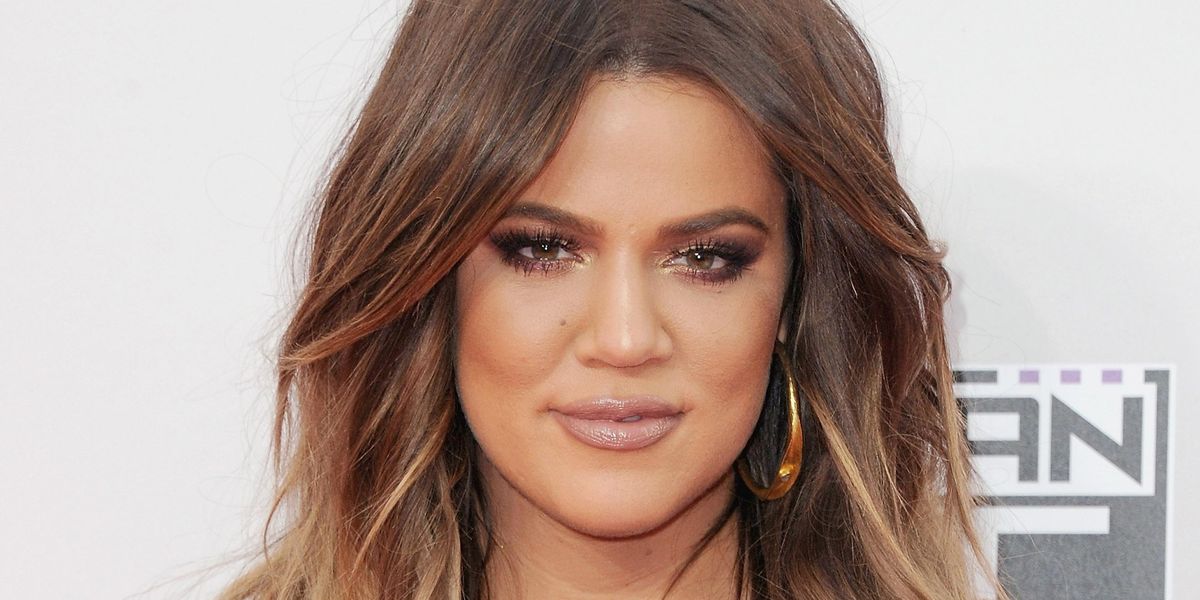 Khloé Kardashian is under scrutiny for her latest partnership.

Earlier this week, the reality star revealed that she would be working with Shein as a guest judge for the fast fashion brand's 100K Challenge. The competition — which will also be guest judged by Law Roach, Christian Siriano, Jenna Lyons and Laurel Pantin — will serve as an opportunity for rising designers to win $100,000 and possible inclusion in the company's upcoming Fall/Winter virtual showcase.

Related | The End of Fast Fashion Is Closer Than You Think

"I am so excited to have teamed up with @sheinofficial to judge the #SHEINx100Kchallenge," Kardashian wrote on Instagram alongside a plug for her own 20% off code. "The SHEIN X Designer Incubator Program gives talented fashion designers the ability to design a collection for SHEIN that will be seen by fashionistas all around the world!"

However, the announcement was met with plenty of pushback in her comments thanks to ethical concerns surrounding Shein and similar fast fashion brands, including negative environmental impact, labor violations and ongoing accusations of "knocking off" other designers' work.

"Lmaooooo Shein supporting designers?! All they do is rip off small independent designers to make fast fashion," as one person responded, while another simply stated, "Shein is one of the most unethical fast fashion brands."

A third added, "Hmmm I didn't think you'd support a business that steals ideas from small creators also not to mention the horrible pay and work conditions their workers are provided. I thought better off you."

In response to the backlash, a Shein spokesperson pushed back on claims that the company trampled over intellectual property rights of smaller designers and artists, telling Page Six that it has "policies and procedures in place to monitor and swiftly rectify any issues."

"Shein X, is an incubator program that was developed to specifically support small independent talents and give them opportunity to grow their revenue streams, gain exposure, and tap a massive Gen Z audience across the globe," they continued before adding, "The judges who participated in the Shein X 100k Challenge support emerging, small and independent designers and we are all excited to see their designs and creativity come to life on the show."

​Kardashian has yet to respond to the criticism.