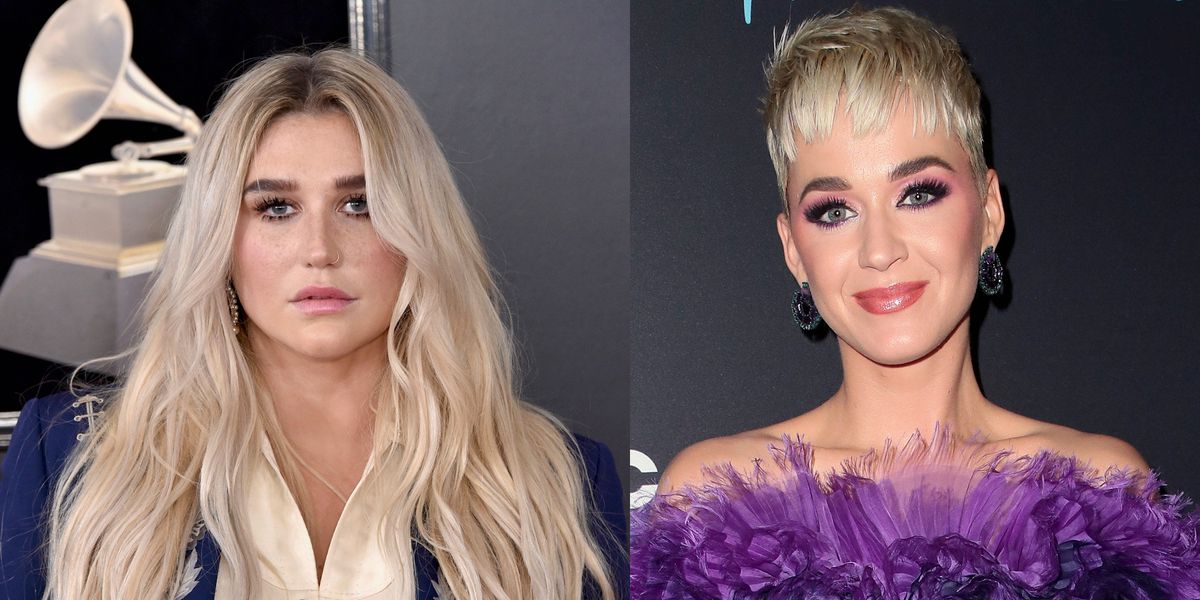 Lady Gaga has been one of the most vocal supporters of Kesha throughout her battle to be freed from her contract with famed producer and her alleged abuser Dr. Luke, and new information has surfaced that sheds further light on Gaga's involvement in the case.

In response to Kesha's accusations of sexual and emotional abuse, Dr. Luke filed a defamation suit against the pop star. A text message involving both Gaga and Katy Perry has been redacted from public view up until now. The Blast reports that court documents show Kesha once accused Luke of also raping Katy Perry in a text message to Lady Gaga sent on February 26, 2016 (she also reportedly told Gaga that Luke raped her in that exchange).

According to the filing, "Following this text message conversation, and with [Kesha's] encouragement, [Lady Gaga] spread negative messages about [Luke] in the press and on social media."

Prior to this new revelation, all that was known about the previously redacted text was that Kesha accused Luke of raping another unknown artist. Kesha submitted the text originally and it was sealed by the judge in the case, until Luke subpoenaed Gaga in July 2017 for his defamation case along with the texts. Gaga complied and testified, and Perry has also reportedly given a deposition, though the details of that testimony are not available. Luke continues to deny that he gave Kesha drugs without her consent and raped her; Kesha continues to be held legally to him through her contract.