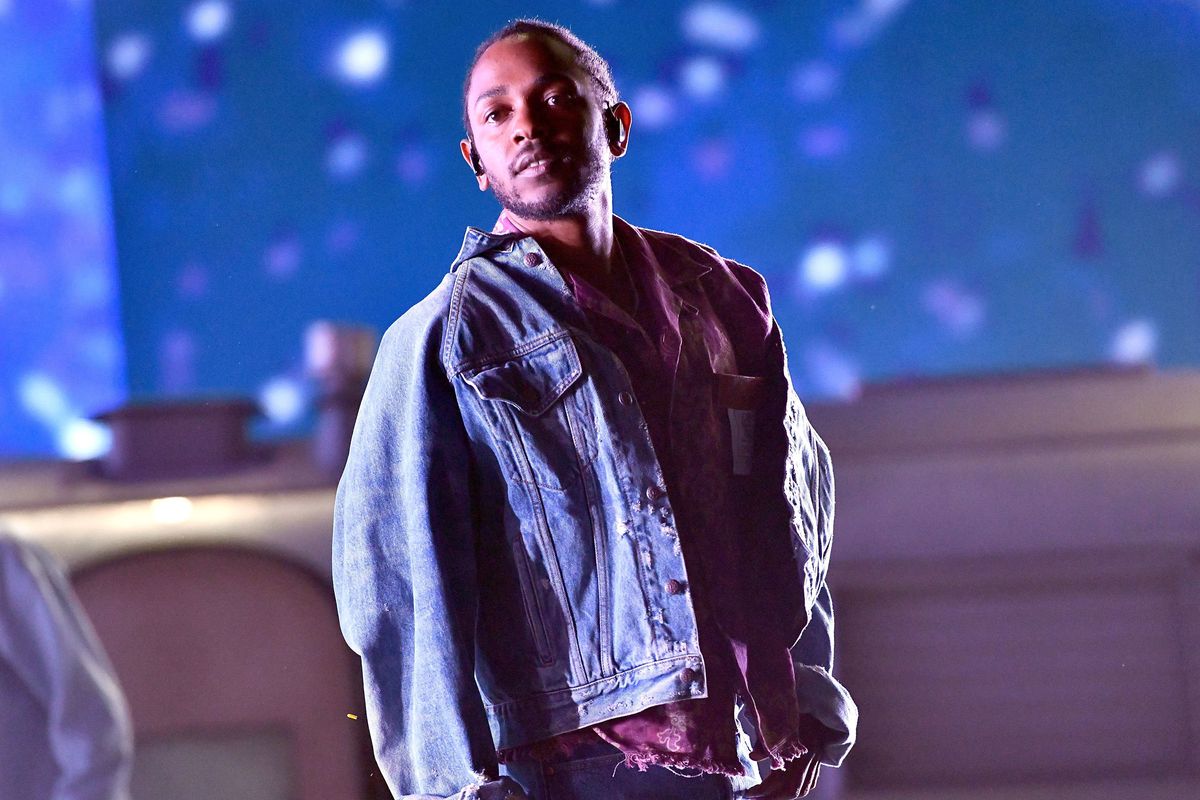 On Sunday night, Kendrick Lamar made his acting debut on the Starz crime drama Power, where he played a drug addict named Laces. And Twitter went crazy. All hail Kenzel.

Kendrick stole the show on #PowerTV tonight. From this episode alone, I can see him getting an Emmy nomination for best guest staring role
— Tariq Nasheed 🇺🇸 (@Tariq Nasheed 🇺🇸)1532855217.0

Power showrunner Courtney Kemp told The Wrap that Lamar got involved through 50 Cent (who plays the show's resident sociopath, Kanan).

"What happened was [50 Cent] was like, 'Kendrick had mentioned he wanted to be on the show,'" said Kemp. "And then I got on the phone with Kendrick and said, 'What do you want to play?' 'Cause that's my favorite thing to ask an actor. 'What do you want to do that you've never done before?' That's my favorite question. And then he said, 'You know, I'd like to play' — well, he didn't say 'drug addict,' but he used a different word [laughs]. But so then we created the character Laces."

Kemp said that she wasn't looking for a famous guest star, but that she was glad to feature an artist she respects. She wouldn't reveal whether or not Lamar would be making another appearance.

Considering the enthusiastic reception, maybe this is the beginning for a whole new phase of Lamar's career. Who knows? K. Dot could EGOT. He does already have the Pulitzer.