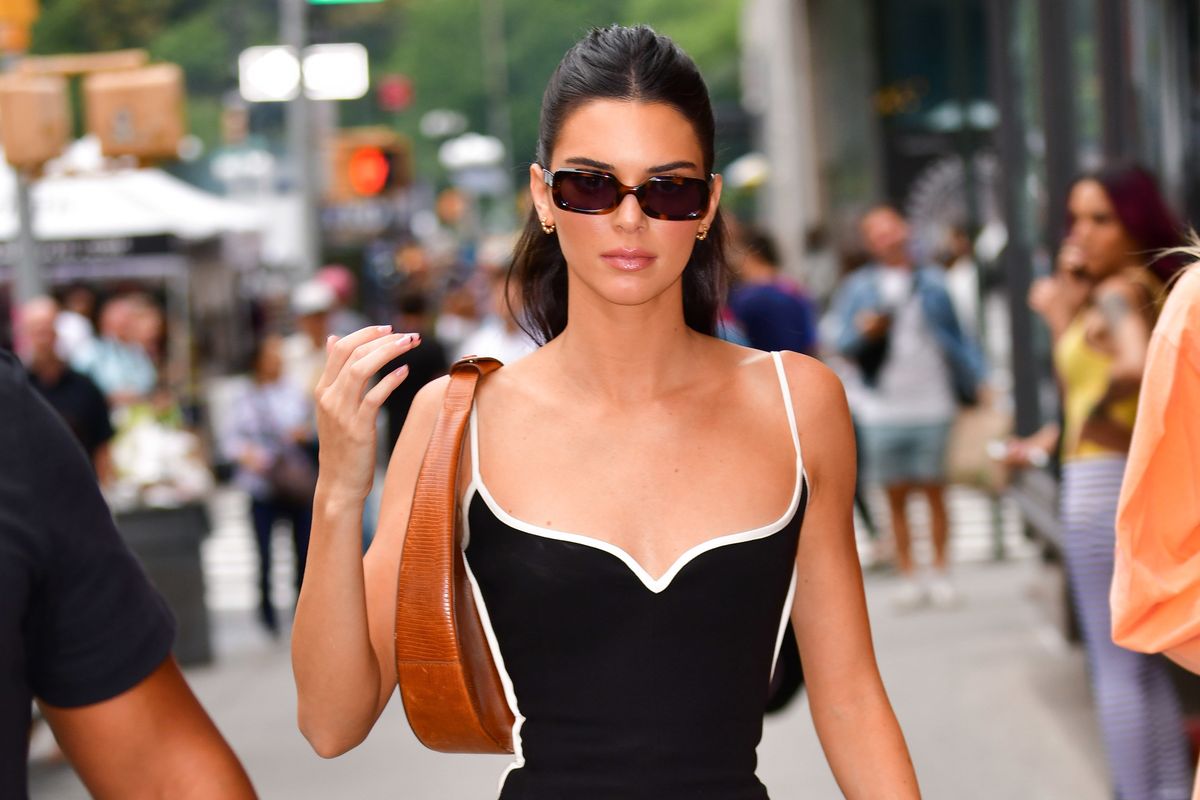 Kendall Jenner Is Chilling Out This NYFW

Kendall Jenner exists as an eternal, long legged reminder that some people just... don't have to go to work if they don't feel like it. The supermodel is skipping the NYFW runways for the second year in a row, according to a new Vogue interview. Why's that? She'd prefer to just sit and look at the clothes instead. Fair enough.

Vogue caught up with Jenner at Longchamp, where she was repping the brand from the front row. She said she "loves" attending the New York shows, but won't be walking for any of them. Not that she doesn't get a bit of FOMO. "It's a lot more mellow to just go, but I won't lie, today I was missing it," she explained. "I was watching the girls and I was like, 'Damn, I kind of want to walk.'"

Jenner also gave her evaluation of Longchamp's Spring 2020 collection, calling it "one of my favorites... really cool, chic, and bright — it had a happy energy to it." As for what she'll wear while being mellow in coming days, we can expect some "random" vintage pieces, as well as a "chic, simple" color palette.

We might see Jenner on a runway next week, in Milan. ("TBD," she hinted.) But it's no surprise that she's more a fan of print campaigns at this stage of her career, having spoken in the past about feelings of anxiety and shyness on the catwalk.