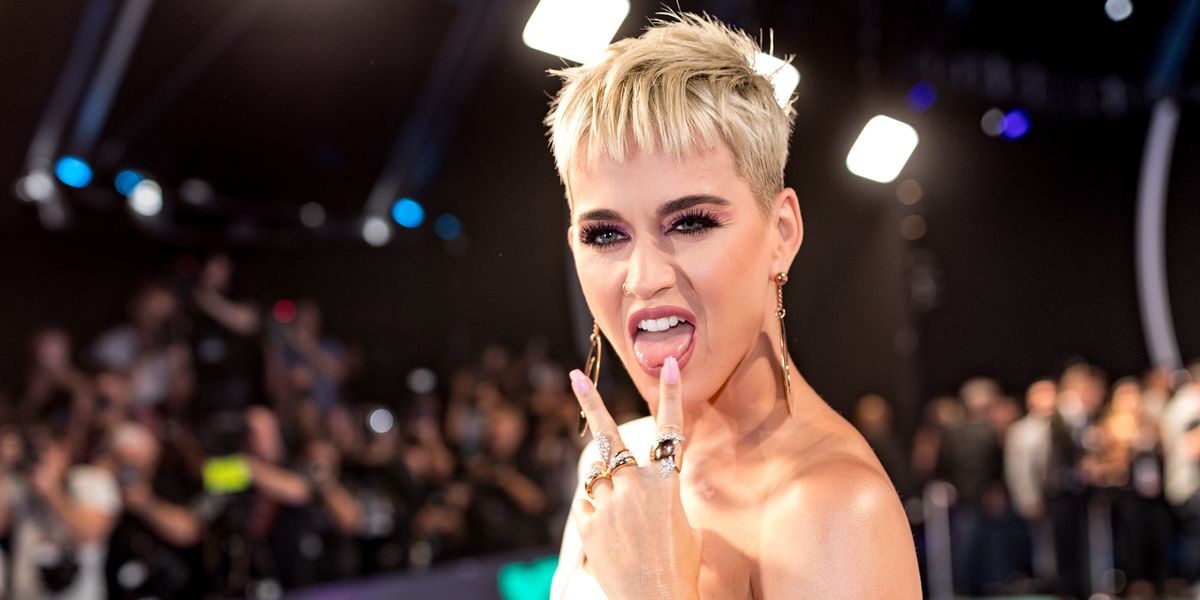 In what might truly be the most bizarre story to emerge from 2018, one of the nuns trying to prevent Katy Perry from buying an old Los Angeles convent and converting it into a luxury crash pad was apparently so done with Perry's shit mid-court proceedings that she died. In the courtroom.

It's been an ongoing struggle for a small group of nuns from Sisters of the Immaculate Heart to take Perry down; they've even threatened to get the Vatican involved. Of course, it's also worth mentioning the reason they're so opposed to Perry purchasing the convent is her breakout hit "I Kissed A Girl," as well as various explicit material in her new videos, because, according to the nuns, no woman who has or does participate in girl-on-girl action should inhabit a former place of God.

Sister Catherine Rose Holzman, of the Sisters of the Immaculate Heart was 89 years old, and made her last statement to a broadcaster outside the courthouse in which she addressed Perry direct: "To Katy Perry, please stop," she said. "It's not doing anyone any good except hurting a lot of people." Just to reiterate, her last public words: "Katy Perry, please stop."

Perry originally made an offer of $14 million to buy the convent to become her new private residence in 2014, but the nuns blocked the sale after researching her "public image," rejecting Perry "for what should be obvious reasons coming from Catholic nuns. More specifically they've said selling Perry the property would equate to "being forced to violate our canonical vows to the Catholic church." Yikes.