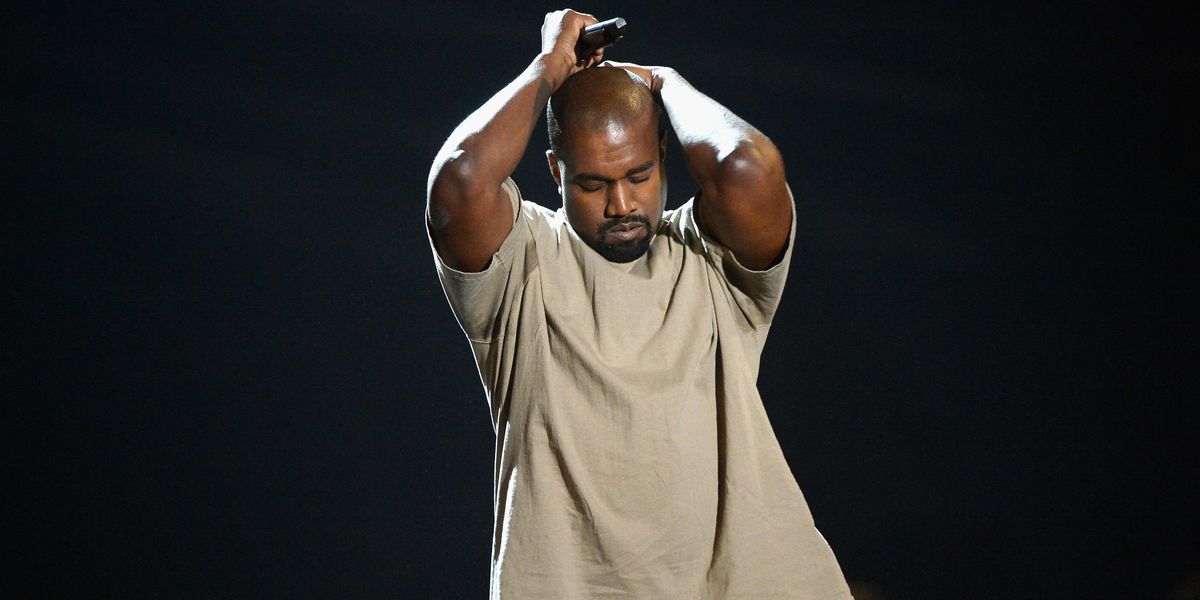 Kanye West's Domes May Be Demolished Thanks to Neighbors

Remember Kanye West's Calabasas dome housing project? The four prototypes he was building in his backyard for his egalitarian community meant to "break the barriers that separate classes?" Well, turns out the city may have to tear them down.

According to a new report from TMZ, West's aspiration to create a community of dome housing has hit a roadblock thanks to a few of his neighbors. Apparently, they're not so happy about the construction and complained to the L.A. County Dept. of Public Works, which led to a surprise inspection to see if he's violated the building code.

The outlet reports that an inspector previously came out to see the construction following a complaint and was told that the domes were temporary and part of "production." However, after another complaint, the inspector apparently came back last week and saw the domes "sitting atop a concrete foundation" — meaning "the structures did not appear temporary."

So what now? Well, apparently West needs to get the right property permits by September 15 or the domes must be taken down.

That said, a source told TMZ that the structures are temporary since they're prototypes. As for the concrete? It "was necessary to secure the structure for safety and structural reasons but will eventually be removed along with the structures." Check them out for yourself, below.

YEEZY Home in the works! Each building is about 50 feet high. "Sources familiar with the project tell TMZ ... Kanye is building dome-like structures that are prototypes for a new type of home ... homes he believes will break the barriers that separate classes ... namely, the rich, the middle class and the poor." #yeezyhome