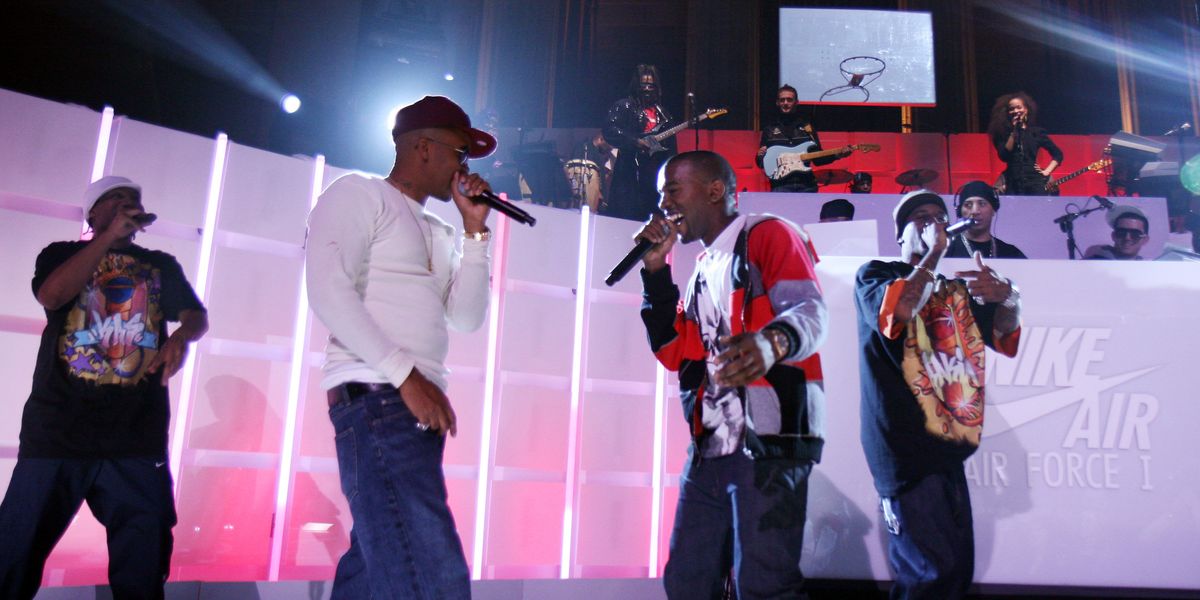 Kanye's been making a lot of big statements and reveals on Twitter lately. Aside from giving a sneak peek of the next Yeezy collection, he's made announcements for his next production gigs. He's currently working on his own album, Pusha's, Kid Cudi's, Teyana, and the latest addition to the roster: NAS.

I'm hand producing all the albums I tweeted about. Been chopping samples from the sunken place 😂Pusha May 25th My album June 1st me and Cudi June 8th and Teyana June 22nd and oh yeah...
— KANYE WEST (@kanyewest) April 22, 2018

As one reply pointed out, this is something Kanye actually promised former president Obama over two years ago. People are expecting their minds to be blown and hopefully, this hip-hop team up does just that. After all, 44th only deserves the best.

But does this make up for Yeezy's Candace Owens comment? Um... We don't think so. But really, we're just as conflicted as everyone is.

People: “We gotta cut off Kanye, he's been on that shit."