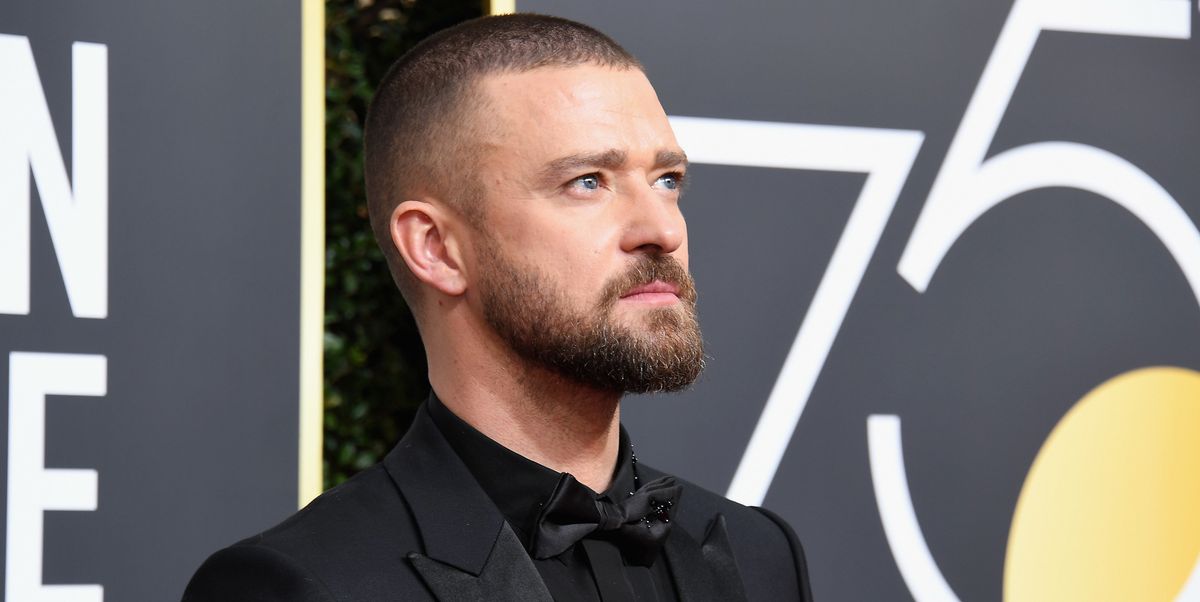 Justin Timberlake Needed His Hypocrisy Spelled Out to Him

Justin Timberlake, the lovely and affable triple-threat, has had quite the evolution in his time. From precocious child star to boy-band heart-throb, to pop-R&B sensation to aging superstar, Timberlake has now settled on post-millennial-woke-Katy Perry-esque-reflector-of-the-times-because-it's-on-trend, which is hard when you aren't a millennial — nor particularly woke.

Case in point: despite the fact Timberlake has been a vocal supporter of the Time's Up, a movement dedicated to ending the abuse of women, the singer/actor was recently the star of alleged-abuser Woody Allen's Wonder Wheel. While other actors who also signed on to work with Allen donated their salaries or expressed their regret, Timberlake has been radio silent. He did, however, show up to the Golden Globes like so:

Yesterday, lovely and affable Justin Timberlake did something typically lovely and affable and asked his Twitter followers the meaning of the old adage, "You can't have your cake and eat it too." Unfortunately, he was unprepared for someone to point out that when it comes to denouncing the mistreatment of women, he's been doing just that — and the person to do so was Dylan Farrow, Woody Allen's accuser.

Timberlake wrote: "Random question: Can someone please explain the saying, "You just want your cake and to eat it too." What else am I about to do with a cake??"

Justin Timberlake really wants us all to wake up, so maybe he should too?