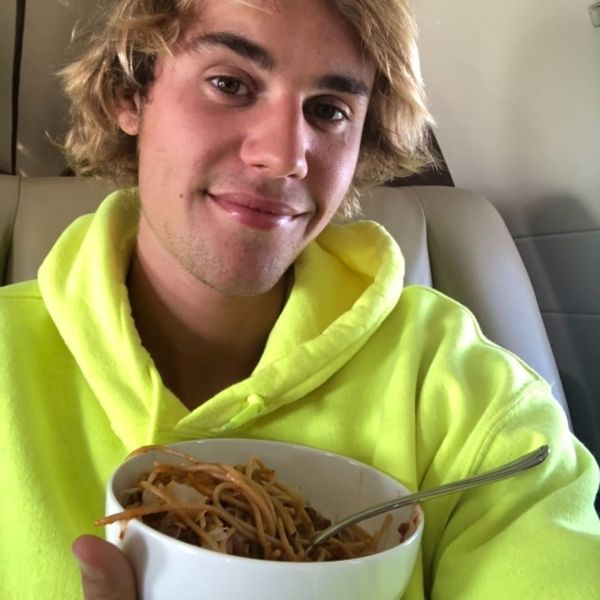 In case you were triggered by Kim Kardashian's non-existent waist and spiraling over Rihanna's outrageously iconic statement at last night's Met Gala, Justin Bieber wants you to know he's got you.

Bieber wasn't in attendance last night, but has attended the Met Gala multiple times in the past. His last Met Gala was in 2015, which he attended with Olivier Rousteing. That was also the year Rihanna wore the yellow gown with with a 20-something foot train, but that's neither here nor there. Perhaps gripped by FOMO or cynicism (same and same), Bieber uploaded a notes app screenshot to his Instagram, informing fans to not take the lifestyle of the rich and famous to seriously,

"Hey world that glamorous lifestyle you see portrayed by famous people on Instagram don't be fooled thinking their life is better than yours I can promise you it's not!" He said.

Well, I don't know about you, but that certainly makes me feel better. Stars, they're just like us!