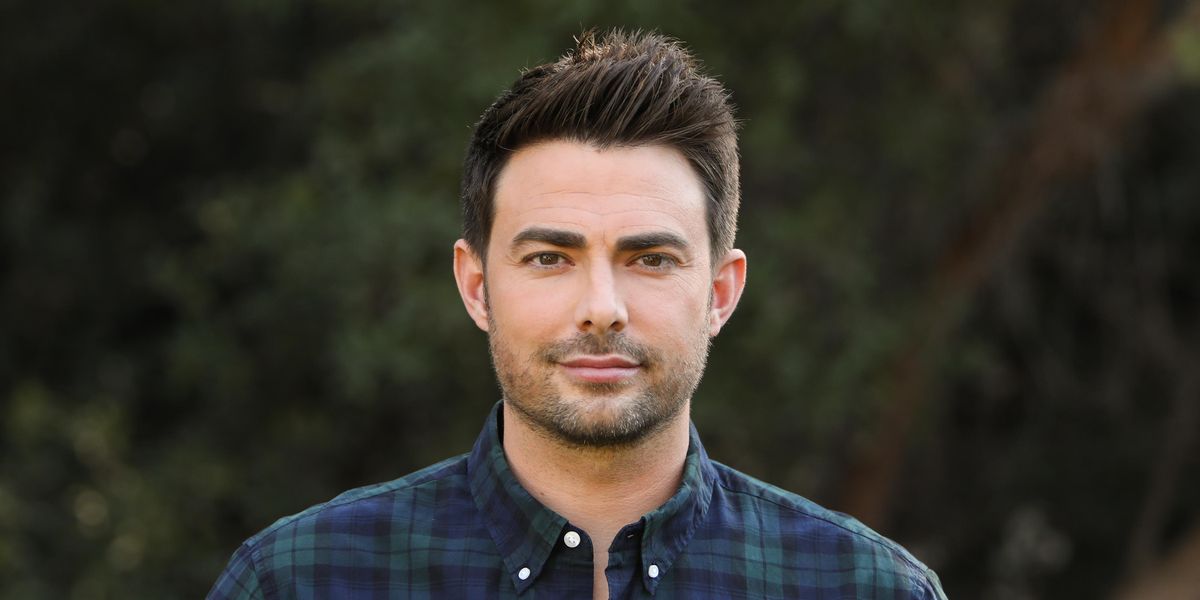 Mean Girls actor Jonathan Bennett made history earlier this week beside his husband, Jaymes Vaughn, as the first LGBTQ+ couple to ever grace the cover of wedding magazine, The Knot.

The newly engaged couple opened up in the interview about how the two first met, Vaughn singing his proposal to Bennett, designing their rings and future plans for their wedding. The two also discussed the discrimination they faced from the owner of the Palace Resort in Mexico who refused to let them hold their wedding there because two men getting married went against his morals.

Related | Cady Heron and Aaron Samuels Just Had a Reunion

The initial rejection came as a "sucker punch in the gut" to the couple who for years had apparently had their hearts set on that location, but ultimately, were undeterred. "We decided in that moment that our wedding was bigger than us," Bennett told the publication. "It's our wedding, but it isn't just about us. It's about the LGBTQ+ community. We're really making a point to make this wedding very loud on purpose."

Bennett went on to underscore the importance of continuing to normalize same sex marriages. "We want to make sure that they are celebrated every moment and don't feel a sense of otherness," he said. "The otherness needs to be removed from gay weddings."

According to a recent NBC News reports, Bennett and Vaughn aren't alone in their experience with more and more businesses being allowed to legally discriminate against LGBTQ+ people under the guise of protecting religious beliefs.

Ever since 2018 the Supreme Court ruled in favor of a baker that refused to provide cake for a gay wedding, Law and Policy Director for Lambda Legal Jennifer Pizer says they "have seen a significant rise and a very troubling rise in these cases, and it's not an accident."