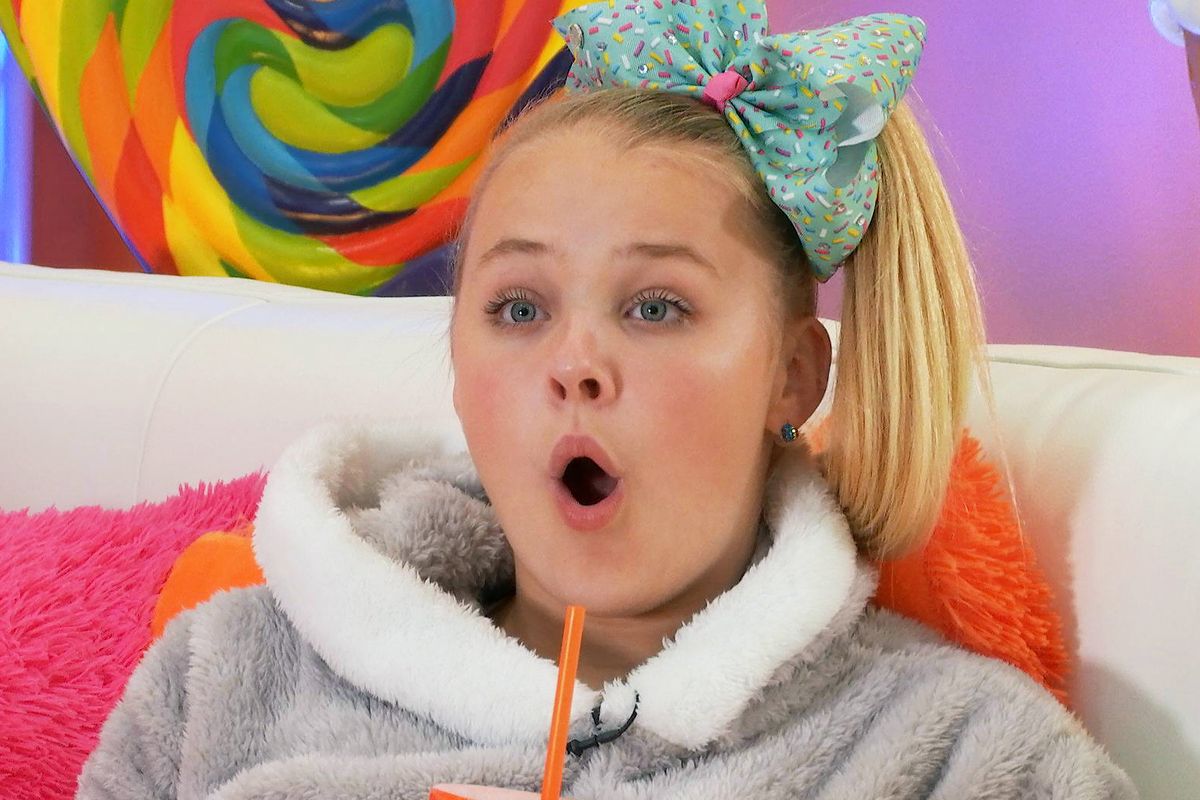 Jojo Siwa's most recent music video stirred up some controversy for allegedly using blackface. This is because her circus-themed "NONSTOP" MV includes one dancer wearing brown makeup for her monkey costume.

According to Jojo, people have been sending her "really horrible and disgusting messages" recently regarding her looks, her sexuality, and her content. "I blocked certain people online and stopped following others because I was tired of seeing the personal hate on me. Some people will do anything for attention and that includes being mean," she wrote on Instagram.

A major thing that has also popped up in these messages includes the "NONSTOP" blackface allegations. "We're talking about kids dressing up as circus animals! No one in my video is wearing blackface," the singer insists. "It's awful that anyone's mind would even go there."

"Kids dressing in animal costumes, having their faces painted to look like animals, acting the part. There were zebras, tigers, dogs, clowns, mermaids, everything," Jojo explained. "I've addressed Black Lives Matter issues previously on my social media, I will say it again for the ones in the back, Black Lives Matter, today, tomorrow, yesterday and forever. I'm on the right side of history here. Stop trying to make this about something it isn't."

She ended her message saying, "I love my real fans and am so grateful for their love and support." Jojo added, "Instead of trying to drag everyone down, let's be positive and come back like a boomerang."

See the "NONSTOP" music video in question below.