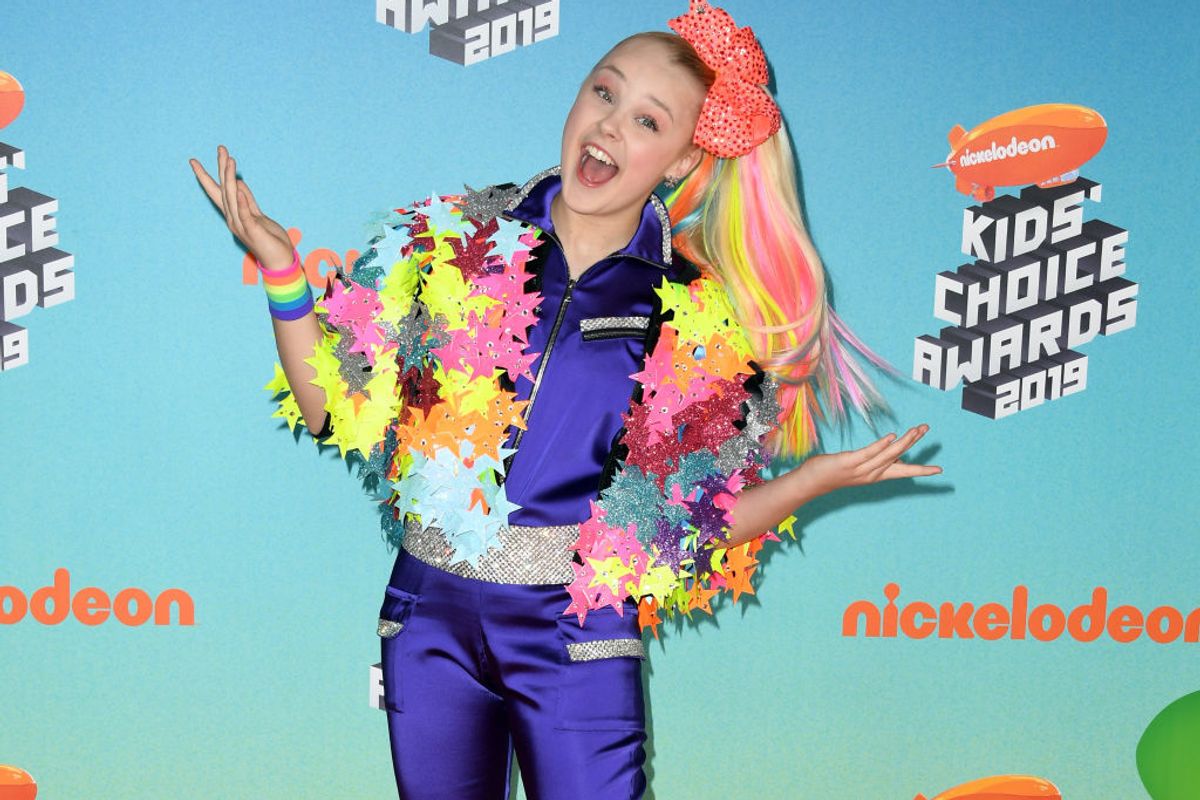 JoJo Siwa Finally Reveals the Identity of Her Boyfriend

After several months of speculation, JoJo Siwa has finally revealed the identity of her mystery boyfriend.

Over the weekend, the Dance Moms alum celebrated National Girlfriend Day by introducing her fans to her new beau Mark Bontempo — the younger brother of fellow social media star Madison Bontempo, according to Cosmopolitan — via an adorable TikTok video captioned "Meet Mark."

Not only that, but Mark also appeared to confirm the romance with his very own TikTok of JoJo featuring the hashtag #NationalGirlfriendDay, as well as a repost of an older video in which JoJo revealed she wasn't single by playing the "put a finger down" game.

But why all the secrecy? Well, according to JoJo on a previous episode of her mother's podcast Success With Jess, while she "prides" herself on being honest and having "no secrets," there were a few things she wanted to keep strictly personal — namely her boyfriend.

Additionally, JoJo also told Seventeen earlier this year that it was "up to" her boyfriend whether he wanted her to reveal his identity. And while she said at the time that it was an important consideration seeing as how she's "really in the public light," JoJo did call him "a dream" and told the publication that her relationship is "really, truly unreal and I'm so happy."

Congratulations to the cute couple!