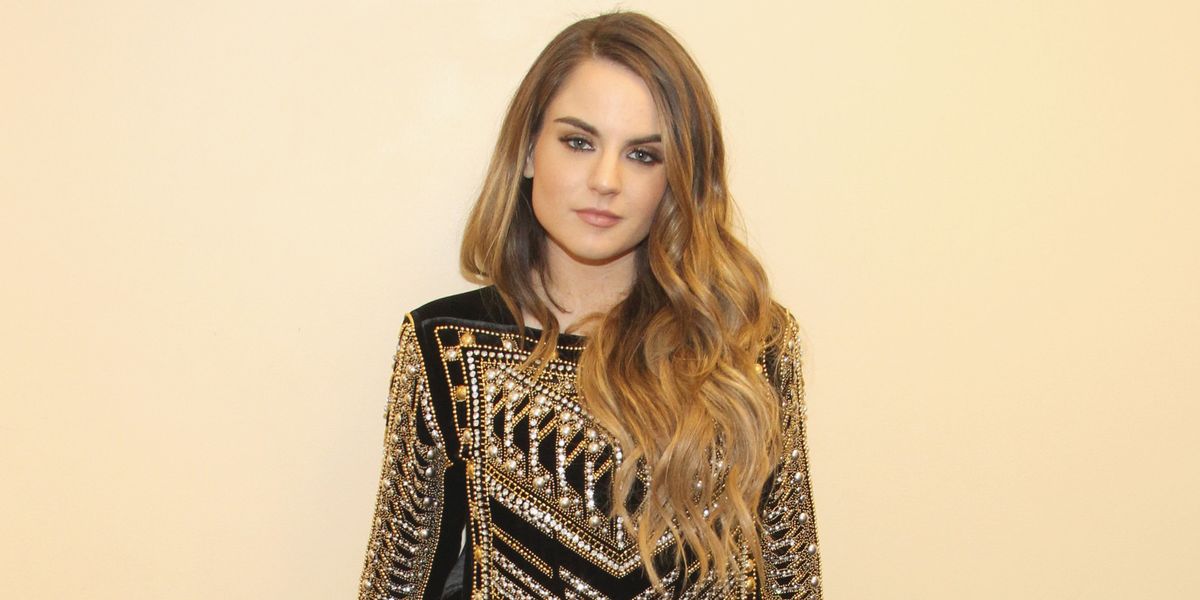 Jojo Opens Up About Her Clinical Depression Diagnosis

Jojo is finally opening up about her decade-long battle with major depressive disorder.

In a new interview with People, the star revealed that she was diagnosed with the disorder 10 years ago, as there's a pre-existing "history of mental health issues in my family."

"I didn't feel any shame seeking help," she said, before explaining that she's been in therapy and taking antidepressants since she was 18. "Those of us who have a predisposition toward depression or a chemical imbalance — sometimes we just need a little help."

However, it did take her some time to reach a good place. Elsewhere in the article, Jojo spoke about watching her father battle an opioid addiction, all while struggling with her own mental health during a label dispute that left her unable to release new music — something she coped with by drinking.

Related | Jojo Is Reclaiming Her Time

"I was feeling overwhelmed and found myself wanting to get out of my mind because I was so scared and so sad," she said, also adding later that "at the end of the day, I am a product of a family with substance abuse issues."

Thankfully, Jojo has since adopted better coping mechanisms and said she no longer feels like she need to "drink to escape." Not only that, but in addition to therapy and medication, she's also been practicing yoga and journaling — all while making music influenced by her mental health journey.

"I looked at what I could control as opposed to what was out of my control," she said, before recalling how her dad once told her that "'addiction is like Arnold Schwarzenegger pumping iron in your backyard just waiting for you.'"

"I remember telling him, 'I don't accept that as my fate. I don't accept that just because this is in my DNA that this has to be my future,'" Jojo said. She then went on to say that she's only looking forward to the future, as she's "really excited for 30, because I hear it gets better."

"My 20s were just about seeking approval. Now if I approve of myself, that's all I need," she concluded. "That confidence really reverberates. It's very powerful."