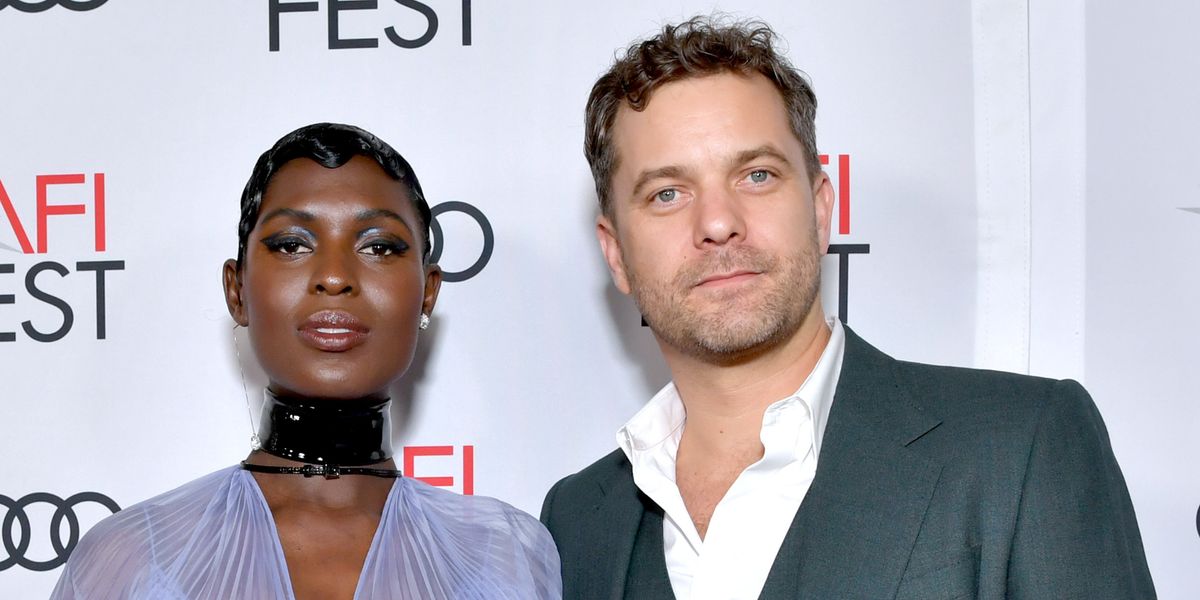 Actors Jodie Turner-Smith and Joshua Jackson are thinking about raising their child abroad because of US race relations and white supremacy.

While recently speaking to The Times, Turner-Smith elaborated on the important discussion she and her husband are currently having about where their first child should be grow up.

"The racial dynamics over here are fraught," she explained. "White supremacy is overt. It's the reason I don't want to raise my kids here. I don't want my kids to grow up doing active shooter drills at school."

Not only that, but Turner-Smith also added that the backlash she and Jackson have faced as an interracial couple did not help assuage their fears, as "there was this wave of people who were upset that I was possibly married to a white man."

"In America interracial dating or marriage is not something that is as accepted. Certain people feel strongly against it, in both communities," she continued. "I felt it from the Black community. It is so complicated. I don't want to give it too much energy."

Granted, the British-born actor said that they probably won't go back to the UK either, as "England has gone off the rails."

So where exactly are they leaning toward at the moment? You guessed it — Canada.

Read everything Turner-Smith has to say about the decision, here.