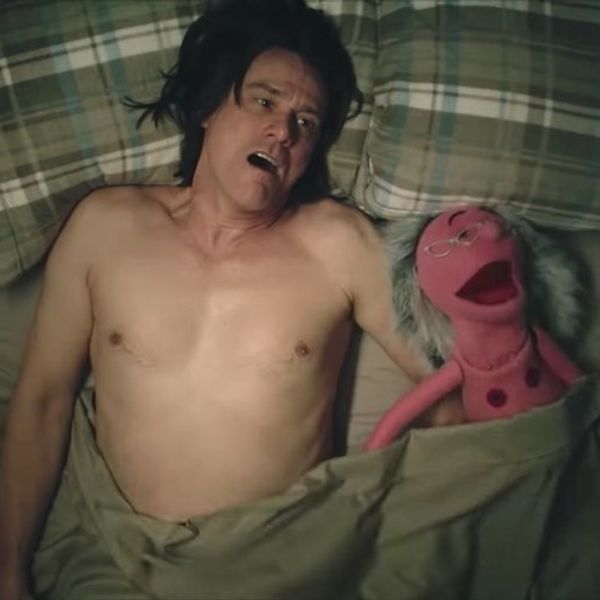 "Kidding" is directed by Michel Gondry.

Like a sad clown brought to real life, Jim Carrey's new project, which sees him playing a comedian in mid-life crisis, is underway. The project, a new series called Kidding, is directed by Michel Gondry and premieres on September 8 on Showtime. The duo previously worked together on Eternal Sunshine of the Spotless Mind.

Deadline reported that Carrey told a crowd that Kidding was similar to his work on the The Truman Show. "(It is) the idea of identity, the search for identity of who you are; what's an authentic person has always been attractive to me," he says. The idea of being hit by a freight train in life and hanging on to the idea of yourself. That's really attractive."

Catch the trailer, below.