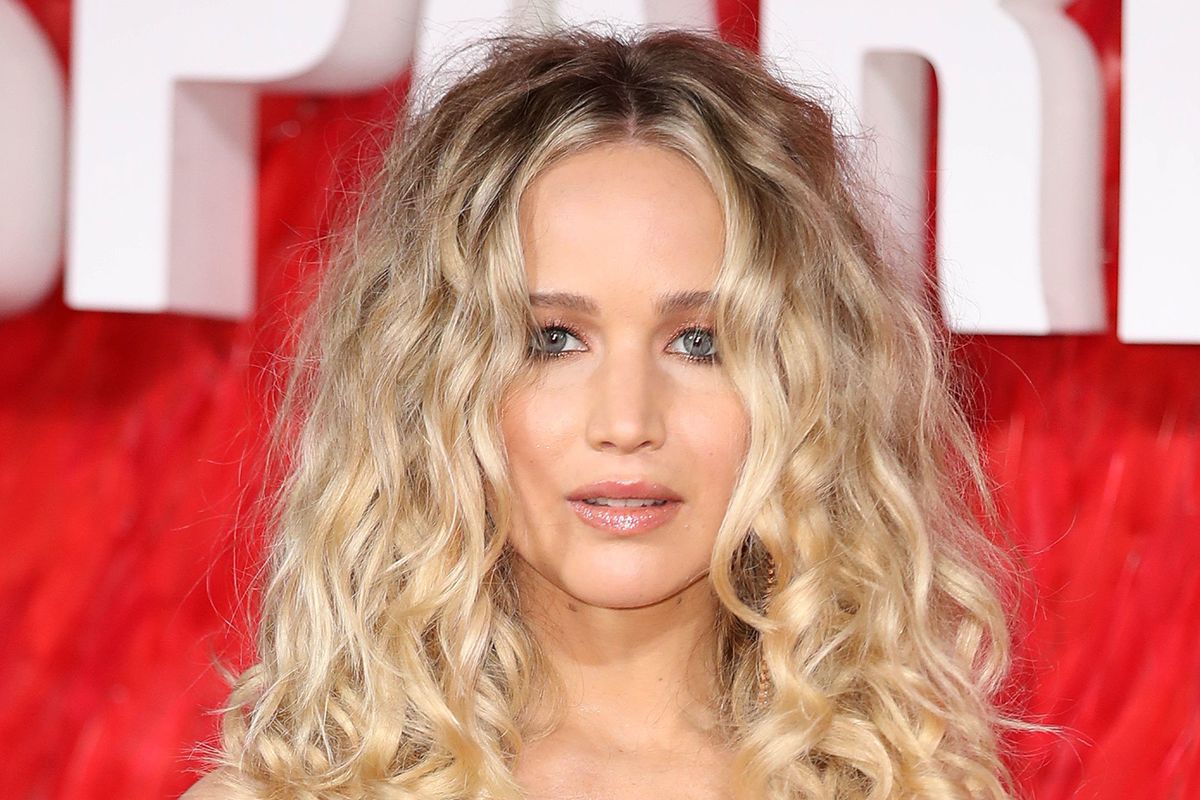 Jennifer Lawrence is back on the press circuit (this time without the hot breath of Darren Aronofsky on her neck) for Russian spy film Red Sparrow, which contains her first real nude scene — something that makes for a hot interview topic.

Related | The Artist Bringing Perfectly Imperfect Nudes to Your Feed

Lawrence had a series of nude photos stolen from her in 2014 as one of the many celebrity victims of an iCloud hack, and told 60 Minutes in a recent interview that the invasion since led her to veer away from any roles that required on-screen nudity. Nontheless, she felt that she couldn't turn down her role in Red Sparrow just because it contains a topless scene.

"I realized there's a difference between consent and not. I showed up for the first day and I did it and I felt empowered," she told the interviewer. "I feel like something that was taken from me, I got back."

She also has advice for anyone that might take offense at her decision: "It's my body, it's my art, and it's my choice. And if you don't like boobs, you should not go see Red Sparrow."

The original mass-leak of intimate celebrity photos was coined "The Fappening," with more than 100 women including Kate Upton, Aubrey Plaza, Teresa Palmer, forced to contend with their private pictures made public. Since, there have been multiple celebrity hacks and attempts, targeting Emma Watson, Demi Lovato and more.