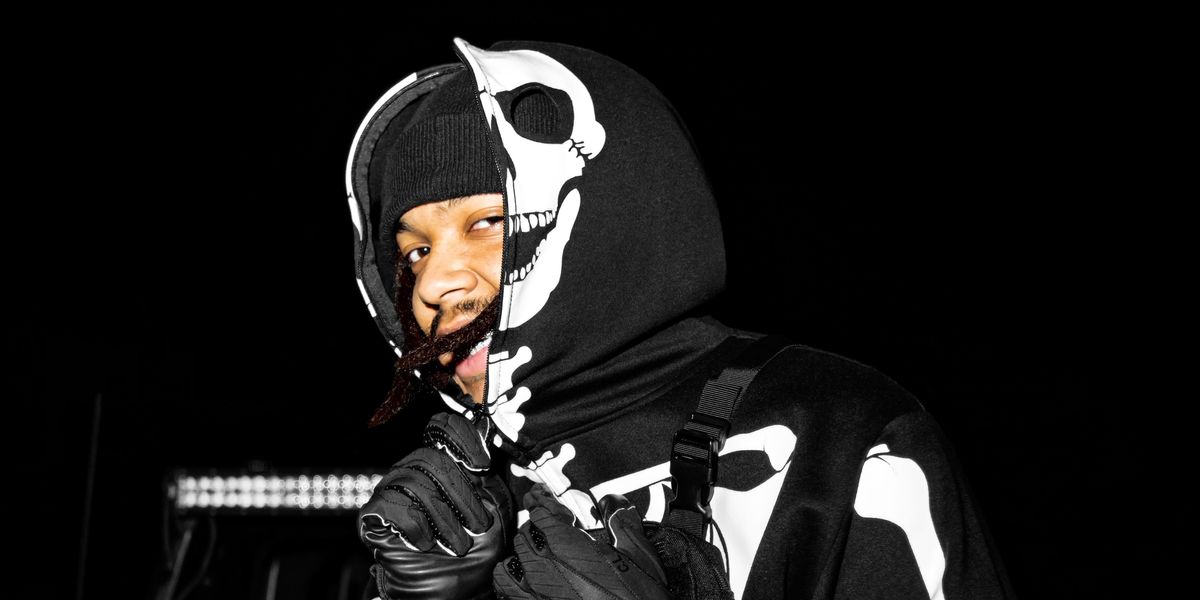 So much of Jean Dawson is a mystery. His music, that floats over R&B and alt-pop, doesn't really have a name, but his growing cult of fans just know that they love it — and a list of collaborators that include A$AP Rocky, Gabe Wax and more. Aside from being a huge anime fan and really missing when Tumblr was popular, his listeners haven't really had an in-depth, non-press peek at who that is.

That's changed today with the release of his new short documentary, BURNOUT, that isn't about a grand story — but divulging who he is through a series of answers.

BURNOUT is beautifully shot. Following him through different moments with spectacular visual effects, it showcases Dawson not as an artist, but as a person — someone who's talking to himself just as much as he is to the camera.

Over the course of its seven minute runtime, Dawson offers context to who he is today and how he came to be. He talks about a number of things such as popularity. "The older I got, the more I became okay with not being super liked," he says at one point. "Now, not being liked or being paid attention to is fully a part of my life."

In addition to explaining that he wanted to be good at basketball, soccer and boxing (because he really liked fighting, now, not so much), he also talks in-depth about his understanding of success. "People ask you how to become successful and I have no fucking idea of what success is," he says. "I think being happy is more so success. Feeling everything is success."

Speaking to PAPER, Dawson explained his reason for creating the doc. "I generally have a hard time talking about myself. But it seems that the more I don't say, the more people assume," he says. "The creation of BURNOUT comes directly from me wanting to 'try' and be more transparent for those who enjoy my music, but do not know me very well."

He continued, "I generally have a rule of thumb when it comes to personal visibility: 'I will only tell you what I want you to know about me. Nothing more, nothing less. I hope that these fragments of information will provide a little clarity. As much as I'd like to be an open gallery, I still have a very big picture to paint."

Check out Dawson's new BURNOUT documentary up above.