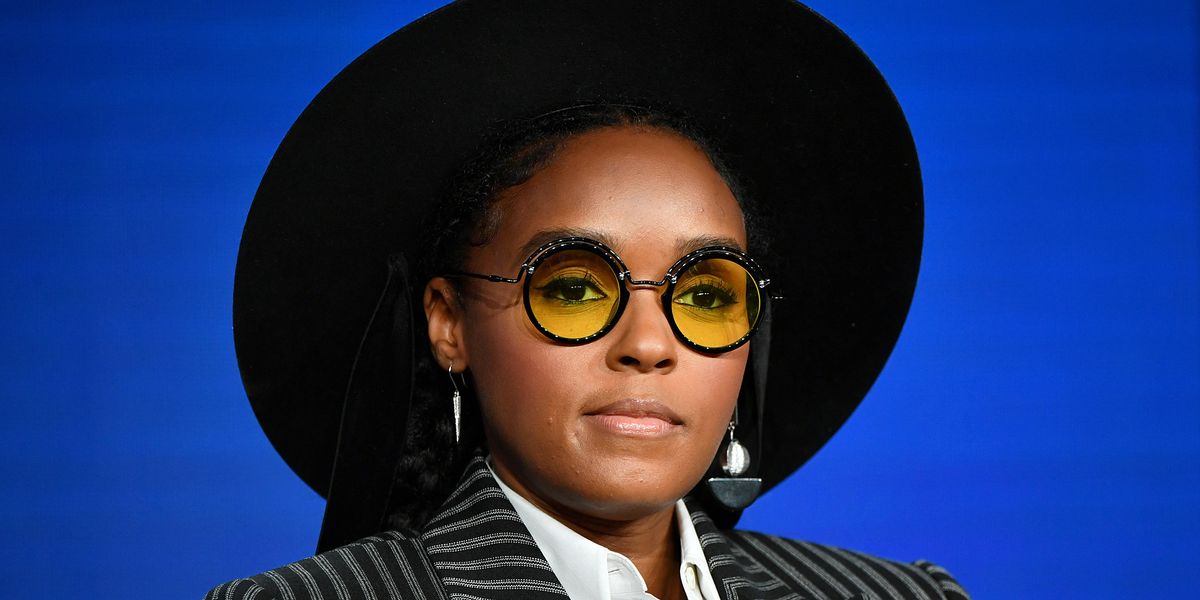 Janelle Monáe Is Going to Save the Oscars

In lieu of a host yet again this year, the Oscars are looking to musicians to save the show. The Academy has already announced performances from Randy Newman, Elton John, Chrissy Metz, and Idina Menzel, who are all up for an award in the Best Original Song category. That's alongside last week's addition of the recently crowned Grammy queen Billie Eilish, who isn't nominated but is expected to premiere her song for the upcoming James Bond movie.

Hedging their bets with a buzzy list of presenters as well, the Oscars kept the star trains rolling today with the announcement that Janelle Monáe would be taking the stage to perform too. While she's never received an individual nomination for her work (which is a crime in its own right), Monáe has starred in Oscar-winning films such as Moonlight, Hidden Figures, and this year's Harriet.

Another reason to tune in! @JanelleMonae will be giving a special performance at the #Oscars. Watch live on… https://t.co/Mi8F0qMPcx
— The Academy (@The Academy)1580832025.0

While we don't yet know for sure what she will be performing, Monáe's Harriet co-star Cynthia Erivo is already slated to perform "Stand Up" from the film's soundtrack. So it wouldn't be surprising if Monáe happened to join the Best Actress nominee on stage. This year's ceremony is also set to feature a tribute to the late Kobe Bryant, who won an Oscar in 2018 for the animated short, Dear Basketball, which could possibly feature Monáe's musical talent in some capacity as well. Or perhaps it will be something else entirely.