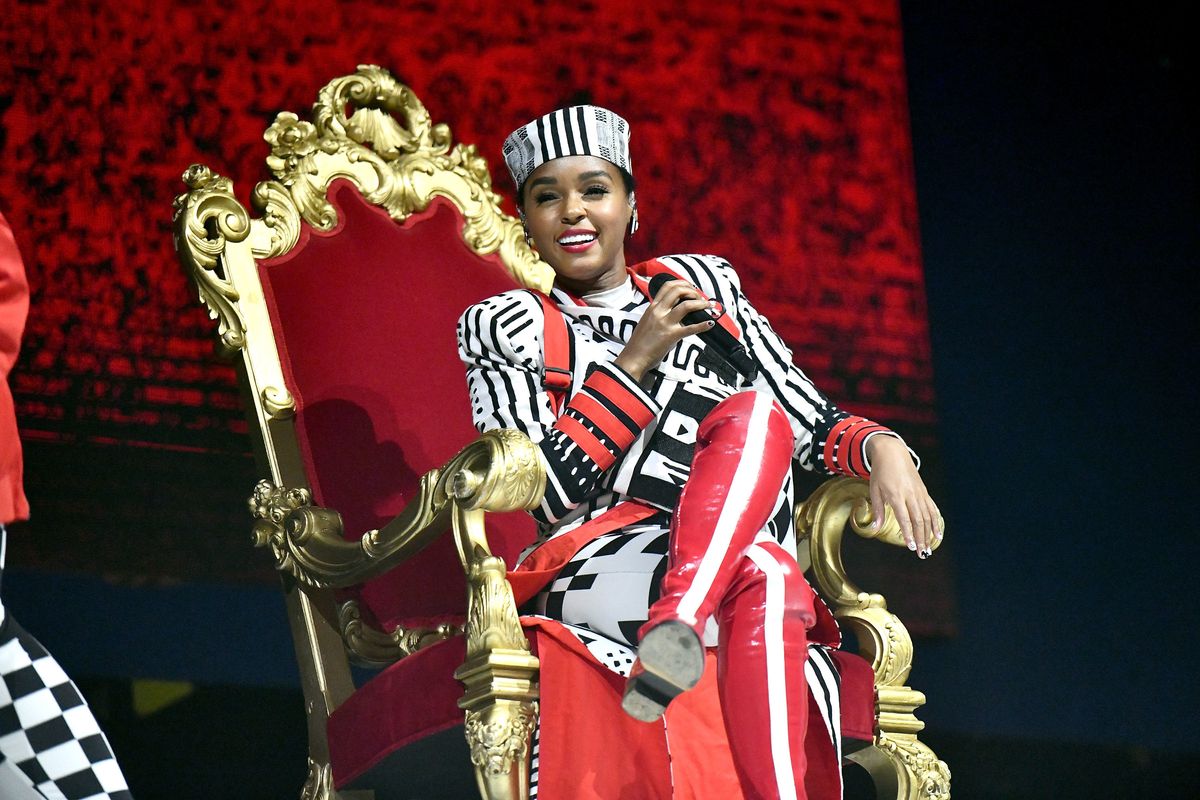 Janelle Monáe Will Bring Her Talents to Harriet Tubman Biopic

Modern day Renaissance woman, Janelle Monáe, has proved to us time and time again that there is nothing she can't do. Whether it is through her forward-thinking R&B and Funk that has given rise to pop culture classic like the sci-fi themed "emotion picture" visual album, Dirty Computer, or capturing our hearts with roles in Moonlight and Hidden Figures.

Monáe's next project will have her tackling a role in an upcoming biopic about abolitionist Harriet Tubman. Variety broke news today that Monáe will be joining the cast of the Kasi Lemmons-directed film, Harriet, alongside Leslie Odom Jr., Joe Alwyn, Jennifer Nettles, Clarke Peters, Vanessa Bell Calloway, Zackary Momoh, Deborah Ayorinde, Vondie Curtis-Hall, and Cynthia Erivo as the titular heroine. It has not yet been announced what role Monáe will play but filming is set to begin this month.

However, if you can't wait that long, Monáe will be back up on the silver screen this December. Playing GI Jane in Robert Zemeckis' upcoming film Welcome to Marwen about a victim of a violent assault who build as miniature World War II village in his front yard, alongside Steve Carell, Merritt Wever, Leslie Mann, and Diane Kruger.