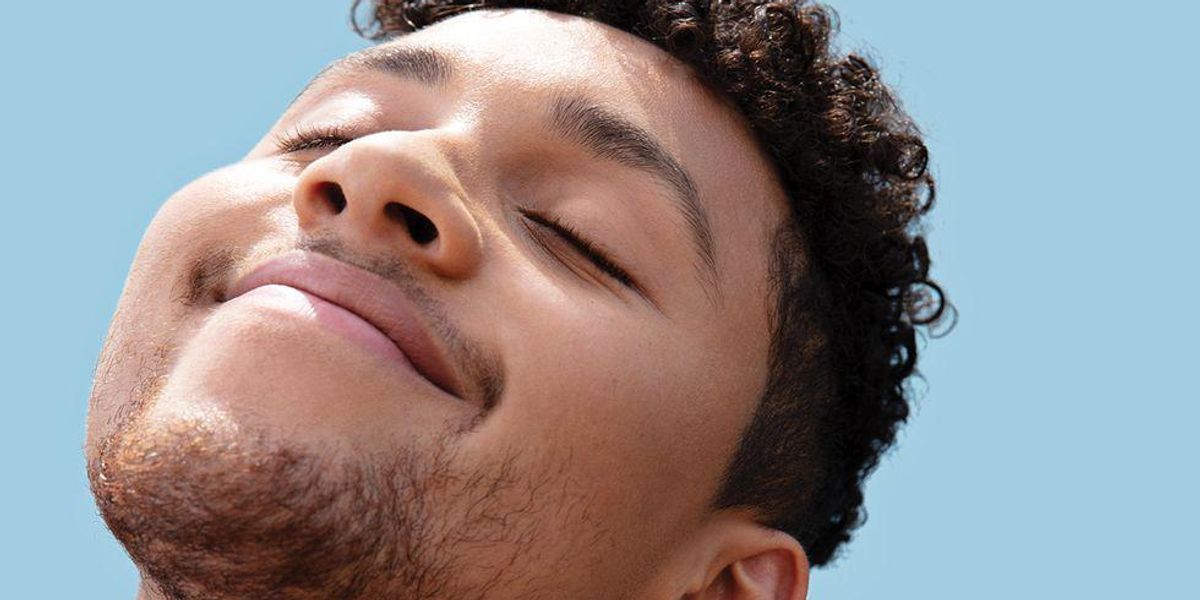 Comedian Jaboukie Young-White is taking his talents to HBO to work on a new series with Issa Rae.

Young-White will reportedly be adapting Vanessa R. Panfil's novel The Gang's All Queer: The Lives of Gay Gang Members to be a TV series for the platform. He's set to write the script and executive produce the first episode. Rae will executive produce the entire series under her Hoorae banner, as well as 3 Arts.

The potential series, currently in the development stages, is about, according to The Hollywood Reporter, "A closeted twenty-something in Chicago who, grieving a gang-related death, ditches college to find reckless closure."

This isn't Young-White's first rodeo as a writer. The hilarious comedian, who drops nothing short of ingenious gems on Twitter, has writing credits on Netflix's Big Mouth and American Vandal. Additionally, he served as a correspondent on The Daily Show With Trevor Noah.

As an actor, he's appeared in Rough Night, Ralph Breaks the Internet, Set It Up and Awkwafina Is Nora From Queens.

This new adaptation looks to be one of the pieces of Rae's brand new five-year overall deal that she signed with Warner media earlier this year to remain an important part of HBO. She's currently working on a series of new projects for the service such as Black Lady Sketch Show, Rap Sh*t, Nice White Parents, a revival of the documentary series Project Greenlight about amateur film directors getting their chance to direct a feature film, and more.