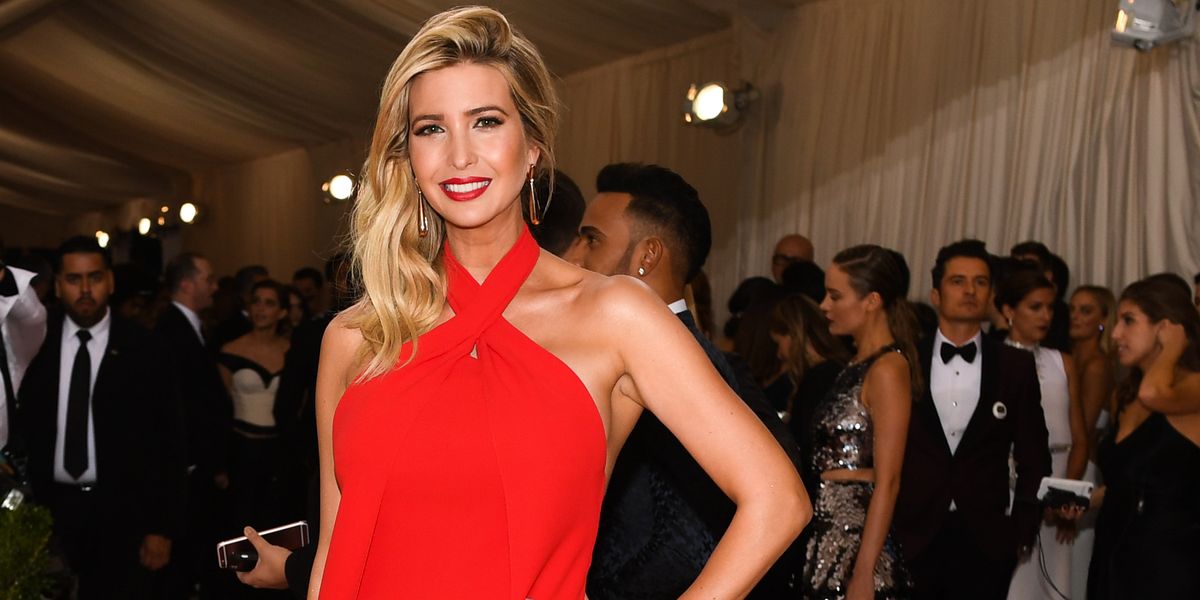 Earlier this year, an audit of Huajian Group factories in China responsible for making Ivanka Trump brand shoes was found to have several workplace violations, including subpar safety standards, verbal abuse by managers and excessively long hours with few breaks or days off.

Then last month, it was reported that three activists investigating factories were arrested or went missing. All three men are now in prison for allegedly illegally recording the Huajian Group's business, a move that Amnesty International and the U.S. State Department have both condemned.

Now Ivanka's brand has finally addressed the situation, though vaguely and by distancing itself from the controversy. According to Business of Fashion, Brand president Abigail Klem said, "Our licensee works with many footwear production factories and all factories are required to operate within strict social compliance regulations."

She also said that Ivanka Trump shoes had not been made at the factory accused of labor abuses since March. That claim has been refuted by Li Qiang, the director of the nonprofit that started the original investigation of the factory, China Labor Watch, who said they found an April production schedule indicating an order for 1,000 pairs of Ivanka Trump shoes for the end of May.