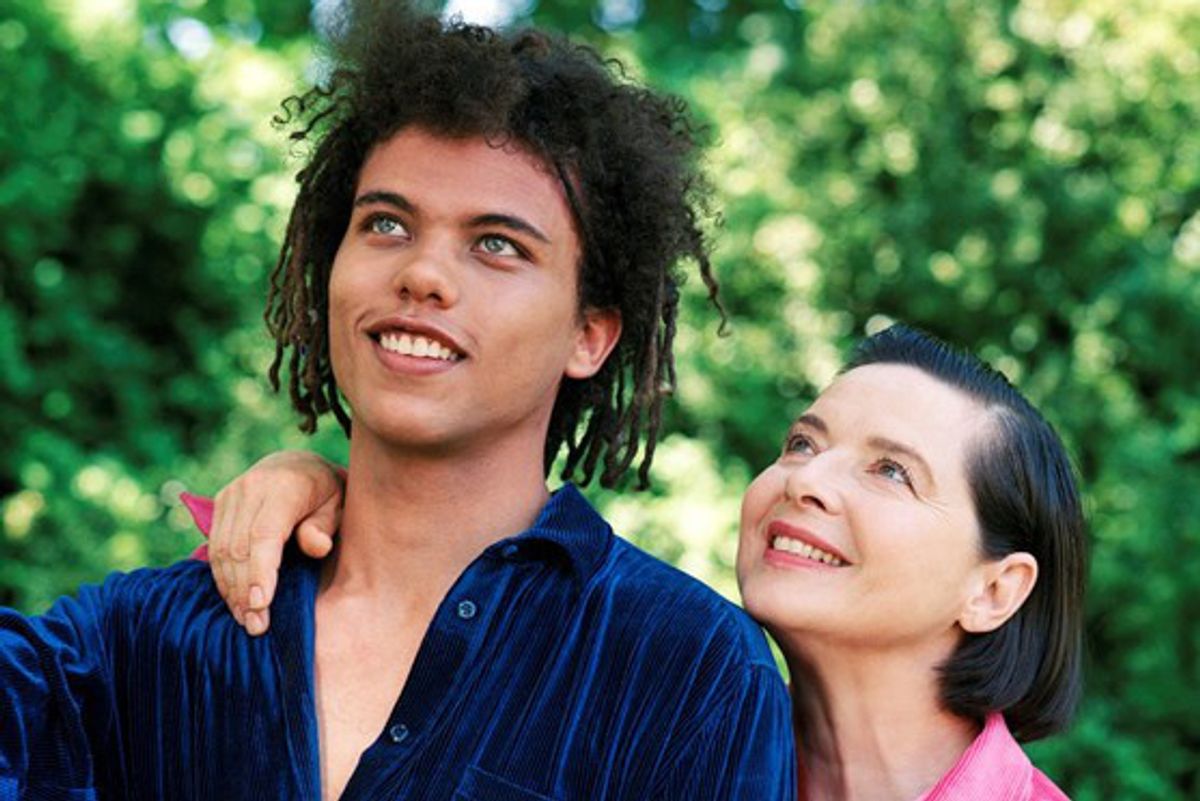 Isabella Rossellini and Model Son Star in New Campaign Together

There's nothing quite as depressing for us mere mortals than the simply stellar genetics of famous families, and yet, even when you take genetics out of the equation, objectively perfect supermodel Isabella Rossellini and her adopted son Roberto still have us in awe.

The pair traveled to the Hamptons alongside another iconic mother-child duo for Sies Marjan, including Sasha Pivovarova with her daughter, as well as couple Lexi Boling and Ben Allen — all shot by the legendary Bruce Weber. Creative director Sander Lak described Weber as a natural choice, because of his ability to make "people look like legends" as well as showing "humanity in the legendary."

The campaign also gives a full circle-esque nod to Rossellini's modeling career, which exploded in 1980 when she was photographed by Bruce Weber for British Vogue. Roberto, who was adopted in 1993, is now also an aspiring model. Sies Marjan has also accompanied the images with the announcement they will be branching into menswear for the first time, which will be available from December.

Have a peruse through below.