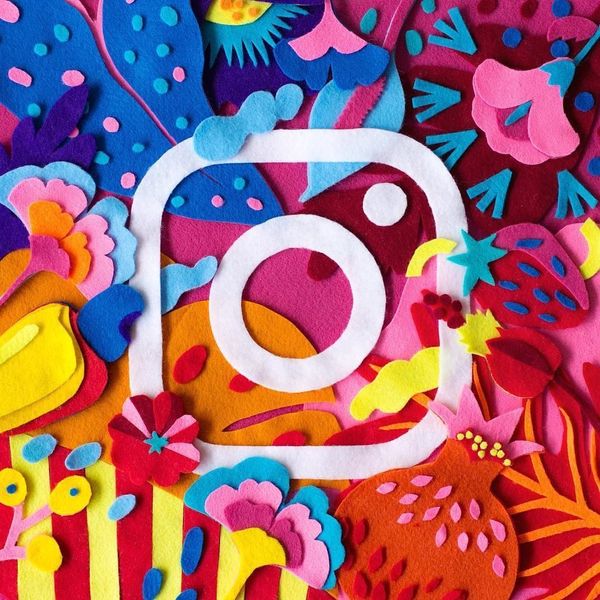 Instagram is trying to keep it real. On Monday in a press release titled "Reducing Inauthentic Activity on Instagram" the tech giant explained that they'll be working to reduce the deluge of phony followers, likes and comments on their platform, using "machine learning tools" that identify foul play, particularly automated amplification systems used to boost followings.

"Recently, we've seen accounts use third-party apps to artificially grow their audience. Every day people come to Instagram to have real experiences, including genuine interactions. It is our responsibility to ensure these experiences aren't disrupted by inauthentic activity. Starting today, we will begin removing inauthentic likes, follows and comments from accounts that use third-party apps to boost their popularity. We've built machine learning tools to help identify accounts that use these services and remove the inauthentic activity. This type of behavior is bad for the community, and third-party apps that generate inauthentic likes, follows and comments violate our Community Guidelines and Terms of Use.

We're taking a number of steps to limit this kind of unwelcome behavior. Accounts we identify using these services will receive an in-app message alerting them that we have removed the inauthentic likes, follows and comments given by their account to others. We will also ask them to secure their account by changing their password. People who use these types of apps share their username and password, and their accounts are sometimes used by third-party apps for inauthentic likes, follows and comments. Not only does this introduce bad behavior into the Instagram community, it also makes these accounts less secure."

Instagram follows Twitter and Facebook in cracking down on bots and phony accounts, however, instead of weeding out Russian political propaganda, they're simply trying to preserve the "authenticity" of Instagram. Aka, they're on a quest to shut down down the bloated follower counts of influencers and bloggers hoping to become the next Cameron Dallas or Kayla Itsines.

Currently, according to Vox, you can purchase about 100 followers for as little s $3 or $30 for 2,500, and there's a large range of services and apps that offer different packages for artificially boosting your engagement.

While the Instagram policy has technically always been in place, the promised crackdown has sent the fake follower industry into a frenzy. WIRED reports the chaos that emerged on BlackHatWorld, a forum popular for sharing deals and advice on using fake follower apps, as users discussed the policy change.

As of Tuesday, according to WIRED, users of Jarvee, one of the most popular fake follower apps, were discussing technical difficulties with the app on BlackHatWorld, though Jarvee claims that Instagram's hunt for inauthentic activity hasn't affected its services.

So it's yet to be seen how effective Instagram's hunt for bogus accounts and likes will be, you can bet fitness, travel and DIY craft bloggers alike are quivering in their DMs.