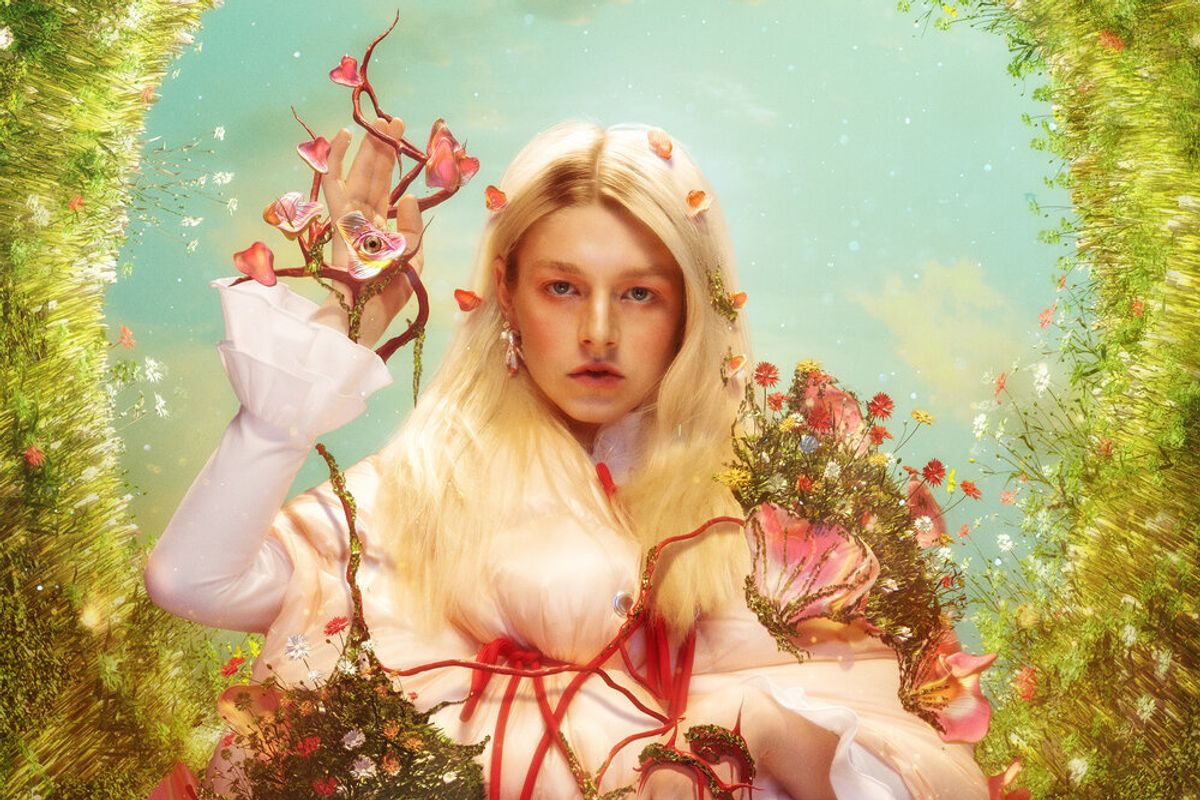 Euphoria's Hunter Schafer is making waves in the beauty world. On August 12, Shiseido Makeup announced Schafer as its newest global brand ambassador. The 21-year-old will make her first campaign appearance for an entirely new product from the brand in early 2021.

"We are so thrilled to collaborate with someone as creative, expressive, and authentic as Hunter," James Boehmer, Global Artistic Director for Shiseido Makeup, said in a press release. "She really represents the current zeitgeist of beauty in that there are no rules, no boundaries, and no restrictions."

Schafer is most known for her role as Jules Vaughn, a transgender teen in the groundbreaking HBO show Euphoria. Apart from this role, Schafer is a highly accomplished artist, even being named finalist in the National YoungArts Foundation competition in 2017 while attending college, as well as walking on runways for brands like Dior, Rick Owens, Marc Jacobs, Miu Miu and more.

Schafer said accepting the brand ambassador offer was as easy a decision as it was fulfilling. "When I look at Shiseido, I see a level of artistic energy that is really unique," Schafer said in a press release. "As someone who likes to be artistic with makeup, that was something that instantly attracted me to the brand. Shiseido is about more than trying to look petty or appeal to a specific standard of beauty. Shiseido is parallel to art."