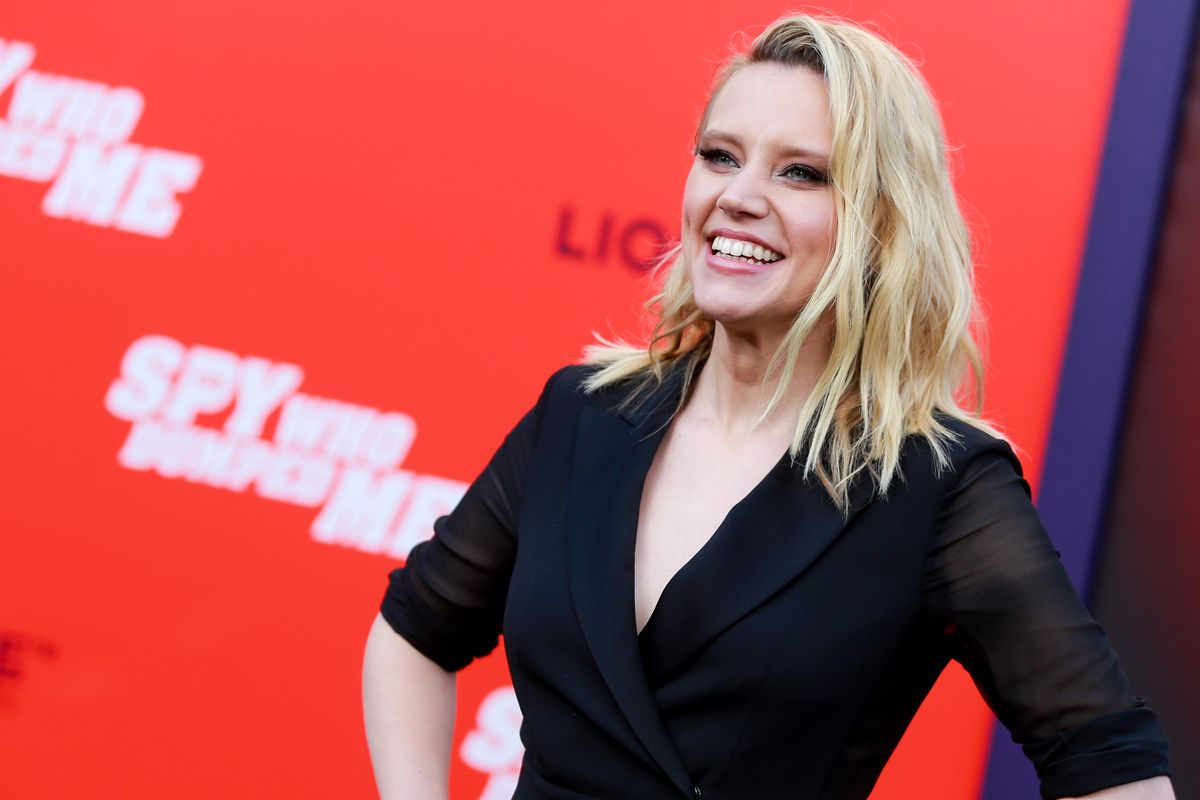 Kate McKinnon's latest project has reportedly been picked up by Hulu, and it's set to tackle the rise and fall of Elizabeth Holmes' Theranos company.

According to intel from Deadline, the streaming platform is currently closing a deal for The Dropout, which stars McKinnon as Holmes. Based on ABC Radio's podcast of the same name, the limited series will trace Holmes' fall from grace as "the world's youngest self-made female billionaire" after it was discovered her healthcare tech company, Theranos, was a "massive fraud." McKinnon is also serving as executive producer for the show, alongside podcast creator Rebecca Jarvis and producers Taylor Dunn and Victoria Thompson.

Holmes, who dropped out of Stanford to develop new tech that she claimed would simplify and democratize blood testing, has been the subject of much public speculation followed the premiere of HBO's documentary, The Inventor, last month. She was eventually indicted on nine counts of wire fraud and two counts of conspiracy to commit wire fraud, per The Evening Standard. Holmes is also set to be played by Jennifer Lawrence in Bad Blood, a feature film adaptation of her story.

No word yet on further show details or whether McKinnon will be lending her brand of signature humor to the production, but either way, we know it's bound to be good.