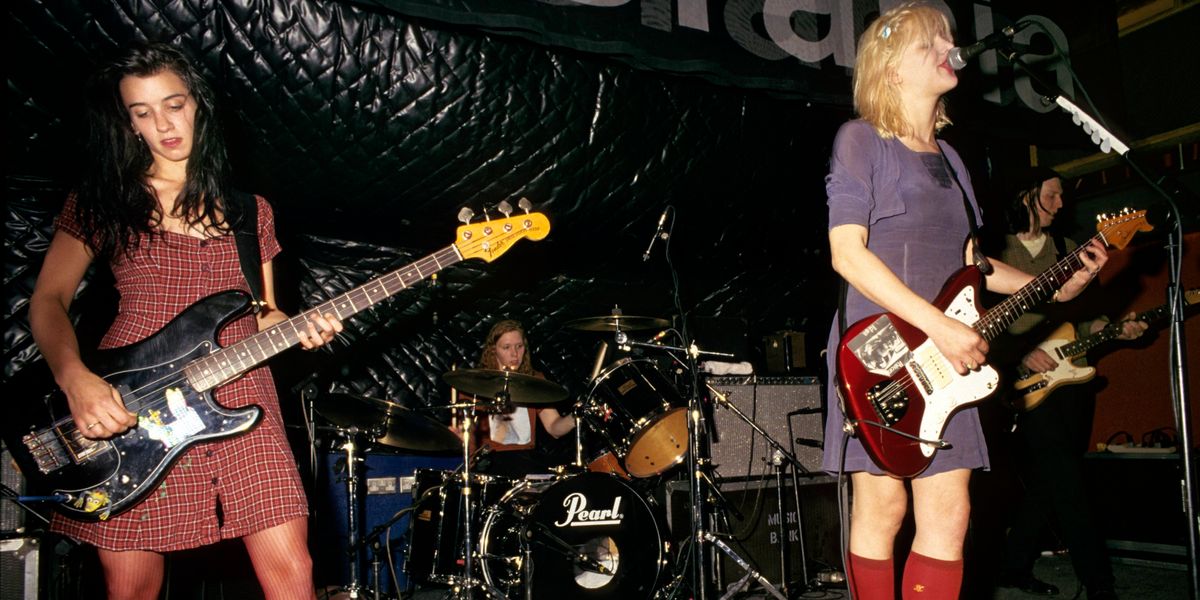 There's a Hole Reunion on the Horizon

Hole released Live Through This 25 years ago last month, and Courtney Love et al are getting nostalgic. In a new interview with the Guardian, the band discussed how their iconic second album came to be back in 1994, and hinted that a reunion is in the works.

"We are definitely talking about it," Love said, when asked whether a Live Through This tour could happen in 2019. "There's nothing wrong with honoring your past; I've just kind of discovered that. If you don't, people will rewrite history and you will become an inconvenient woman."

Hole have been on hiatus since 2002; the band's lineup has changed up a few times, notably with the death of bass player Kristen Pfaff just a couple of months after Live Through This was released. (The record was also overshadowed by the death of Kurt Cobain only a few days before it hit stores.)

Melissa Auf der Maur, Pfaff's replacement, has also hinted at a reunion in a separate interview with the German magazine Visions. She left the band in 1999, briefly joining the Smashing Pumpkins.

Elsewhere in the Guardian interview, Love slightly shades Carrie Brownstein, muses on the Rumours-style tensions within the band while Live Through This was being recorded, and recalls how Kurt Cobain helped the band hone their drumming style. Read the whole thing here.