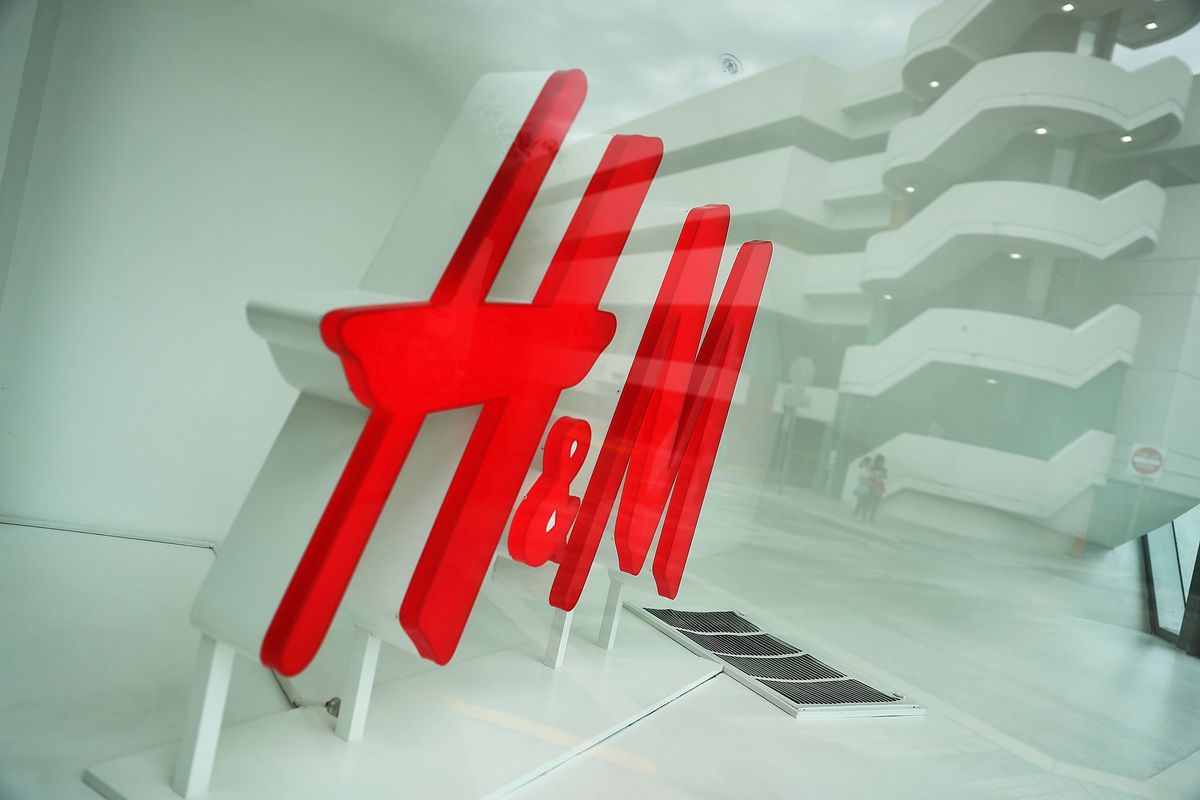 H&M was widely derided this week for putting a black child model in its "Coolest Monkey in the Jungle" hoodie on its website. The Weeknd ended his collaboration with them, and social media in general spurned the retailer for the offensive imagery.

Though the child's mother reportedly has no issue with the ad, a group of protestors in South Africa decided to trash an H&M store to show their anger and disapproval. A video below shows the protestors kicking down clothing racks and mannequins.

That @hm nonsense of a clothing store is now facing consequences for its racism. All rational people should agree that the store should not be allowed to continue operating in South Africa. Well done to Fighters who physically confronted racism. pic.twitter.com/cgdedYGoOj
— Floyd Shivambu (@FloydShivambu) January 13, 2018

Protestors in Johannesburg from the Economic Freedom Fighters political party were also seen on video blocking the store's entrance in the Clearwater Mall. ABC reports police used rubber bullets to break up the protest.

In addition to The Weeknd, other celebrities have taken a stand against the brand, with Diddy offering the young model a $1 million Sean John contract. Fans have also called on Nicki Minaj to cut ties with H&M. The brand has apologized and promised to "thoroughly investigate why this happened to prevent this type of mistake from happening again."