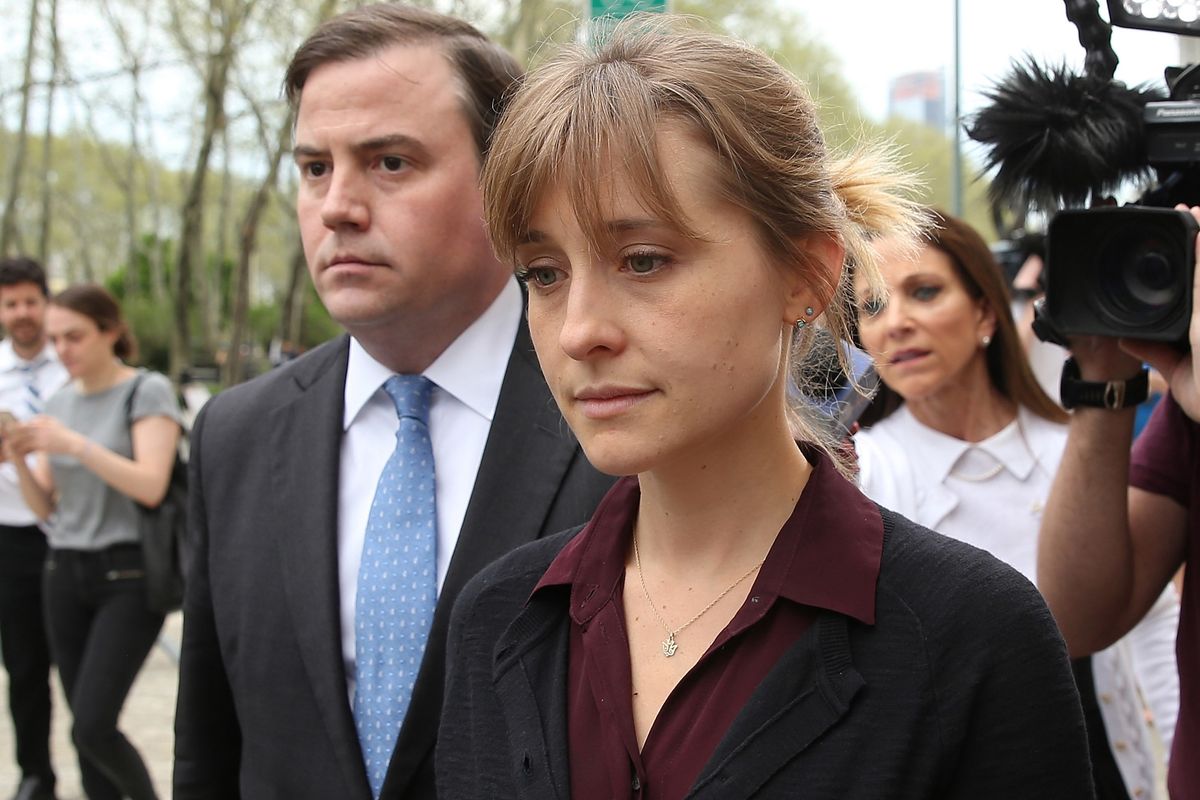 A NXIVM Sex Cult Documentary Is Coming to HBO

Last year, Smallville actor Allison Mack made headlines after she was arrested for her alleged involvement with a sex cult known as NXIVM. Now, a documentary series about the organization, Mack, and NXIVM founder, Keith Raniere, is on the way.

As Variety reports, HBO Documentary Films is currently producing the show, which will be helmed by Jehane Noujaim and Karim Amer. The publication reports that the series will profile several people who joined the Albany, NY-based organization under the guise that it was a self-improvement organization.

Related | 7 Celebrities Who Were Once Part of Cults

Per prosecutors, Mack served as a recruiter for a secret sex cult within NXIVM, which drew members in with the promise of working on "women's empowerment." However, "slaves" were allegedly branded with Raniere's initials and coerced into having sex with him at the behest of Mack, who pled guilty to charges of racketeering related to the case. As for Raniere, he is currently awaiting the beginning of his trial.

HBO has yet to announce a tentative release date.