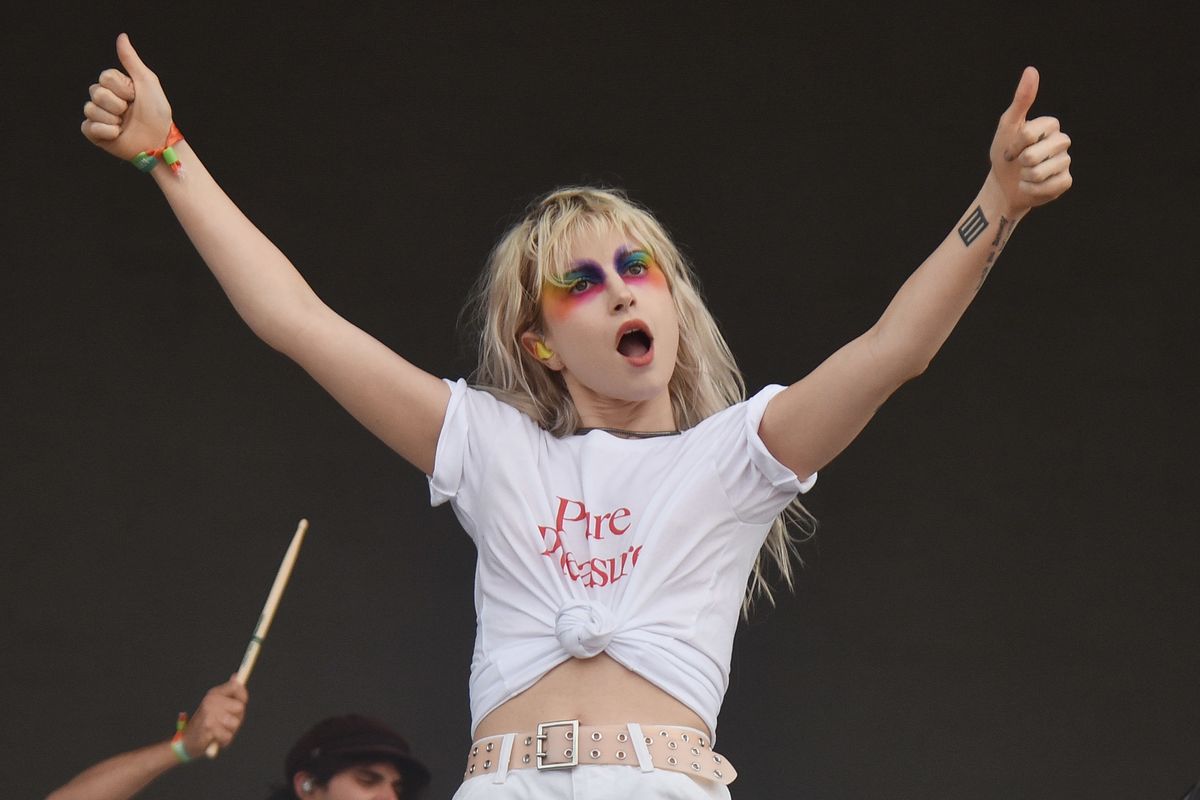 Listen to 'Good Music' and Preserve Our Democracy

Spirits are low after a tumultuous year, but we still have to remember a major Presidential election is just a few months away and what better way to preserve our democracy and inspire us to vote than brand new music?

Related | Want to Help Out Indie Artists? Shop at Bandcamp

Hayley Willliams, Phoebe Bridgers, Soccer Mommy and more notable artists are set to appear on a special 40-track album, Good Music To Avert The Collapse Of American Democracy, composed entirely of previously unreleased music. The album will be available for 24 hours on Bandcamp starting this Friday, September 4, with the entirety of its sales benefitting Fair Fight, the non-profit organization founded by one-time Georgia gubernatorial candidate Stacey Abrams that advocates for fair and free elections.

Good Music To Avert The Collapse Of American Democracy will feature original songs and covers from renowned indie artists such as Angel Olsen, Frankie Cosmos, Courtney Barnett, Sharon Van Etten, Alex G, and more. Recordings from mid-aughts icons like Death Cab for Cutie and Rostam will also appear, as well as tracks from classic rockers R.E.M. and Jeff Tweedy.

In a statement, Eggers explained the choice to benefit Fair Fight with the album's sales.

"It's going to come down to bringing out and protecting the vote this fall, so the work Fair Fight does is crucial," Eggers said. "Jordan [Kurland] and I figured a painless way to raise some money would be to ask musicians to donate unreleased tracks, people pay a few bucks for them, and maybe we can edge toward a functioning democracy again."

In the age of digital streaming, Bandcamp is a beloved platform for musicians and listeners alike, since it offers benefits and ways for working musicians to actually be paid for their art. For the past few months, listeners have enjoyed Bandcamp Fridays, where the platform waived its revenue share on all sales so that musicians earned more money with each purchase. Events like these were held on Juneteenth and other holidays, with proceeds from special merch going directly towards racial justice organizations and to benefit artists struggling post-COVID-19 outbreak. These events will occur on the first Friday of every month for the rest of the year.