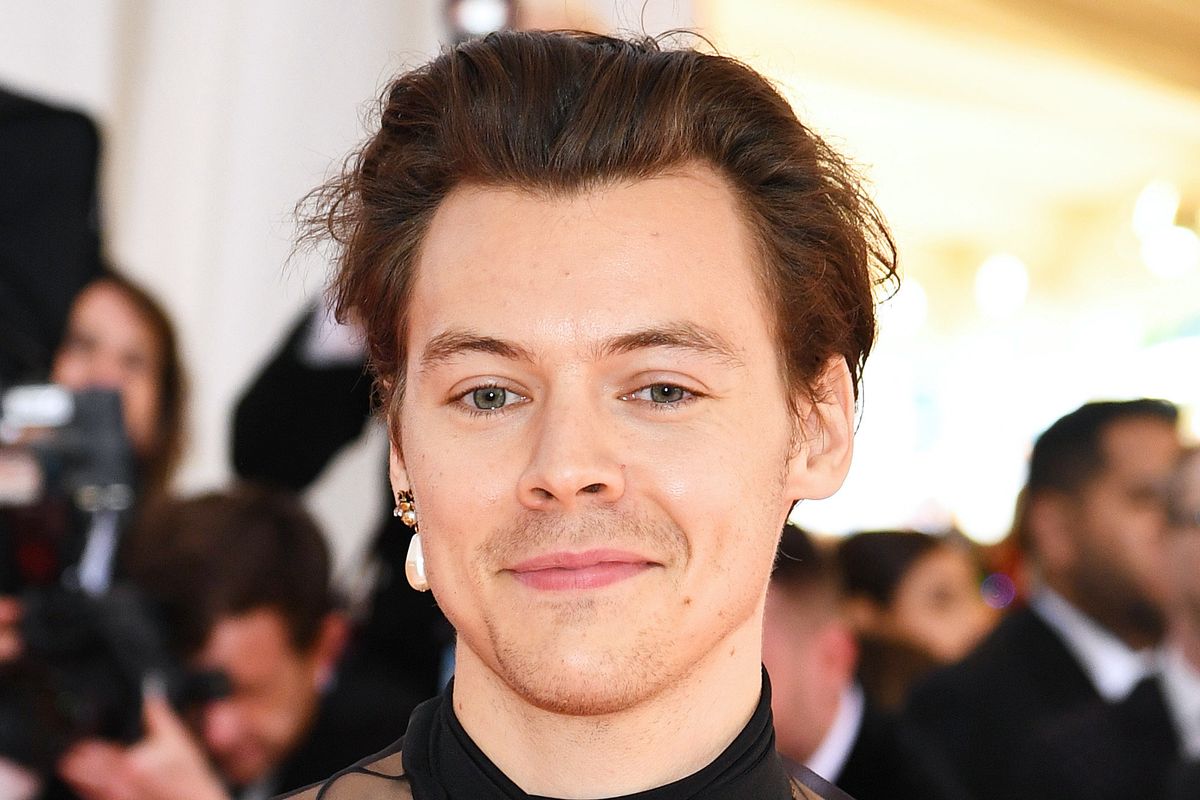 Harry Styles Fans Think He Has a Secret TikTok

As One Direction fans eagerly await further news of the group's tenth anniversary reunion project, a number of Harry Styles diehards have begun speculating that the star has started a secret TikTok account to share unreleased music.

As the Evening Standard reported, fans of the Fine Line star began theorizing that user @terrytome was none other than Styles himself after the account posted an instrumental version of his song "Falling" on June 30.

In the clip, a black gloved hand can be seen playing a singing toy known as an Otamatone to perform the track, alongside a few Styles-related hashtags. Not only that, but in the ensuing month, @terrytome has continued to post other Otamatone covers of songs by the hitmaker including "Kiwi" and an unreleased track called "Medicine," which he's only performed live a few times.

However, as the publication explained, Styles fans began leaving comments wondering whether the gloved hands were "secretly Harry," seeing as how he has recognizable hands. And apparently, it's even gotten to the point where the @terrytome account itself has accrued its very own fanbase.

Granted, it should also be noted that many musicians are able to produce covers of songs after listening to recordings, though as one commenter pointed out, @terrytome appeared to have "a studio version of the instrumental" — something that the account responded to by writing, "🎼 I- no. No I don't.😳."

Styles has yet to address the speculation.