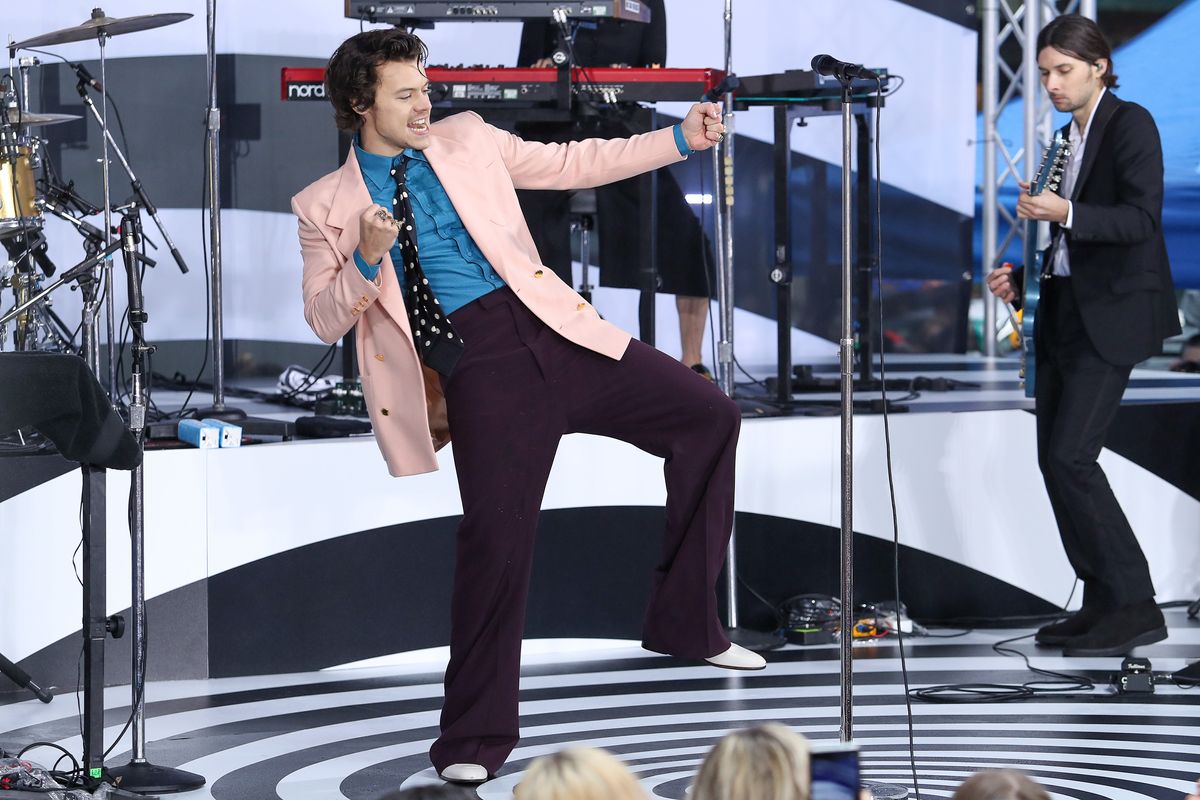 Halloween might still be eight months away, but if you're Harry Styles, you're already thinking about what your costume will be.

The Fine Line singer announced today a two-night run of shows at Madison Square Garden in New York City over Halloween weekend. Masked cowboy, Orville Peck, will be joining Styles as an opener for both nights adding to an already impressive roster of talent like King Princess, Jenny Lewis, and Koffee who have all joined Styles' 2020 Love on Tour. Since the shows will be taking place over the spookiest nights of the year, fans are encouraged to come dressed up in costume (or "fancy dress" if you want to be British about it).

It's no secret that Styles is a big fan of the fright-filled holiday. He famously dressed up in 2018 as Elton John from his 1975 performance at Dodgers Stadium, complete with sequined baseball uniform, unintentionally coinciding with the real team's game three win in the World Series that night. From his recent stint doing double duty on SNL to whoever he was supposed to be in that strange The Shape of Water remake that was the "Adore You" video, Styles clearly isn't afraid to go all out, which makes us all the more excited to see what he might have in store for "Harryween."