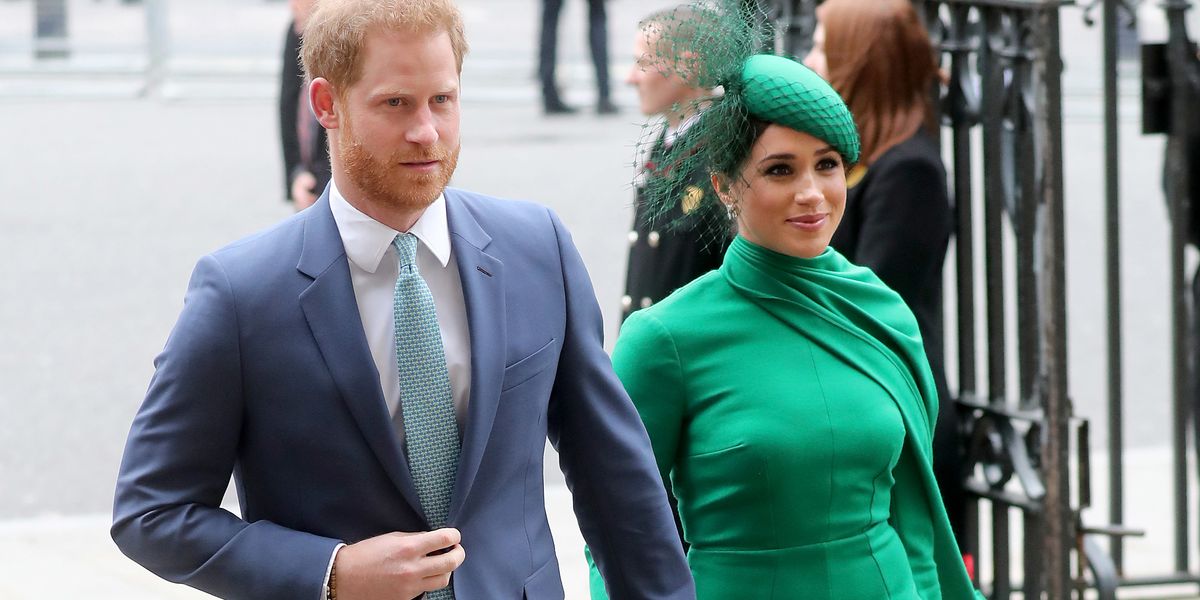 A Harry and Meghan Tell-All Biography Is Coming Out Soon

After bouncing from the Royal Family and saying goodbye to Sussex Royal, Prince Harry and Meghan Markle have decided to settle down and are trying to live their best lives in Los Angeles. There's no doubt that the couple has been through a lot since they got married almost two years ago, and now they've reportedly spilled the tea for a tell-all biography.

Finding Freedom: Harry and Meghan and the Making Of A Modern Royal Family is making its way to bookshelves in August. It was written by journalists Omid Scobie and Carolyn Durand, who have been covering the British Royal Family, and will be published Harper Collins's Dey Street Books.

Related | Madonna Offers Her NYC Apartment to Harry and Meghan

The book is expected to clear-up rumors, and reveal never-before-divulged details about the couple's life. And according to some reports, aside from sources close to the Sussexes, Harry and Meghan themselves actually gave an interview to the authors before leaving the U.K.

Finding Freedom is coming out on August 20.