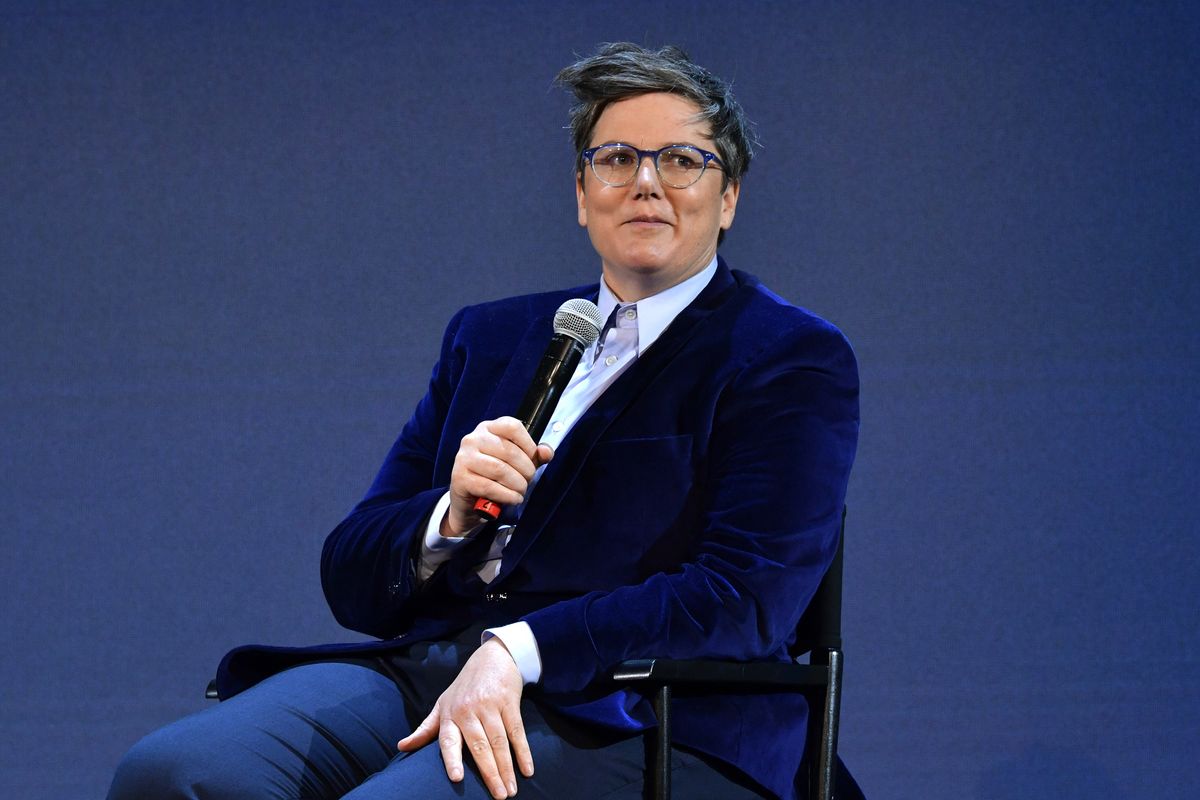 Hannah Gadsby Is Fresh Out of Trauma in 'Douglas' Trailer

Like a ray of light poking through the inky black abyss of these uncertain times, Australian comedian Hannah Gadsby has returned with Douglas, a brand new special to lift our hearts and have a few wholesome laughs.

Douglas is the highly anticipated follow-up to 2018's Nanette, which turned the world of comedy on its head with a mix of sharp wit and scorching social commentary. On the special, Gadsby took a magnifying glass to the medium of comedy and picked apart its most insidious aspects to launch her into stardom.

But if you're expecting Gadsby to excavate more trauma on stage with Douglas, you're out of luck. "If I had known just how popular trauma would be in the context of comedy I would've budgeted my shit better," Gadsby marvels in Douglas' newly released trailer. "But I went and put all of my trauma eggs into one basket like a fuckin' idiot and now here we are."

Gadsby goes on to talk about how touring in the US has pushed her to Americanize her language, discovering the inadvertently flirtatious nature of the word "aluminum" and the unlikely inclusivity of "y'all" along the way. Named after her dog and described by Netflix as being "a grand tour of guffaw that takes you from the dog park to the High Renaissance and back into an unnamed box," Douglas seems like it could be everything we need right now.

Hannah Gadsby's Douglas is set to arrive May 26th on Netflix. Watch the full trailer, below.