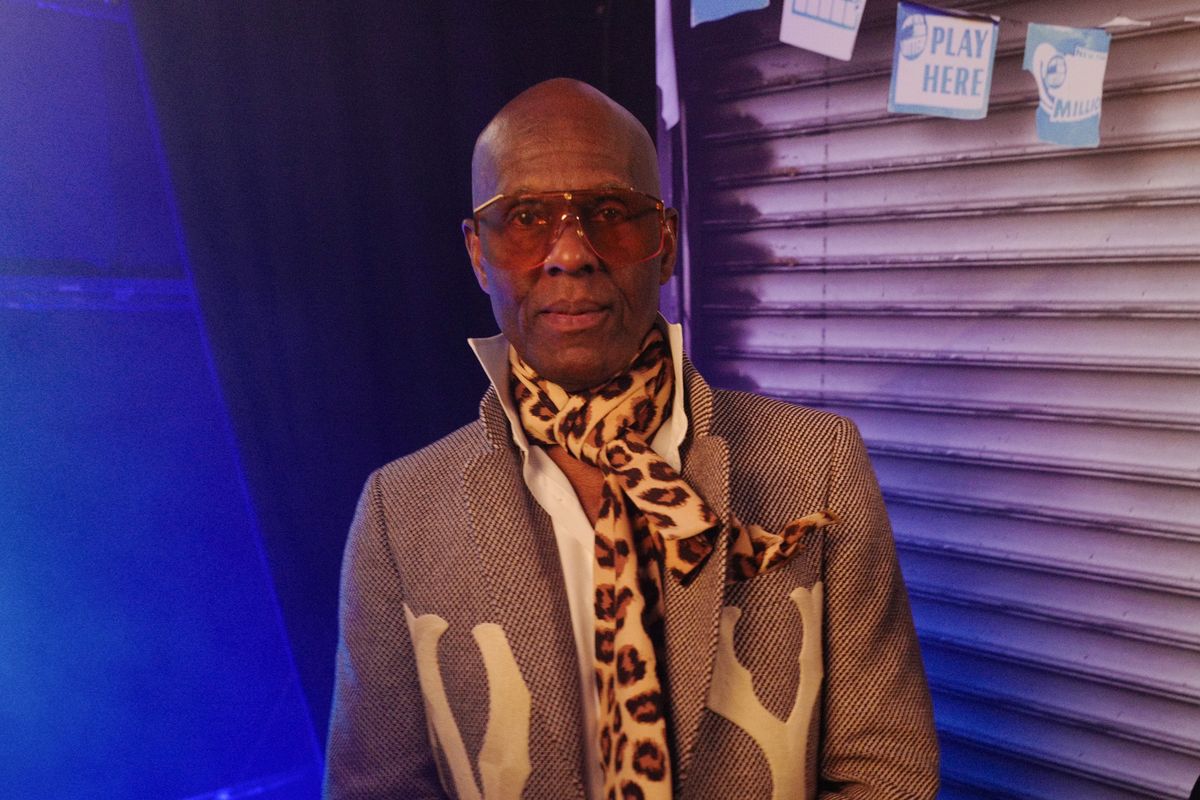 Gucci has just announced the creation of their new global program dedicated to diversity and fostering industry change.

Launched on the heels of the brand's apology for a controversial balaclava sweater — which many on social media thought resembled blackface — the fashion house has revealed that they're starting a multi-year $5 million Changemakers fund that will invest in non-profits and community-based programs supporting "the African-American community and communities of color at-large."

Said fund will work with the likes of DeRay McKesson and Cleo Wade to "create meaningful impact for the Black community and fashion as a whole," per Changemaker council member Dapper Dan.

Announcing #GucciChangemakers, a community fund and scholarship program for North America alongside a global volunteering program.

"It is imperative that we have a seat at the table to say how we should be represented and reimagined," Dapper Dan continued. "Through our work together, Gucci is in a position to lead the overall industry toward becoming a better more inclusive one."

Gucci deeply apologizes for the offense caused by the wool balaclava jumper.
We consider diversity to be a fundamental value to be fully upheld, respected, and at the forefront of every decision we make.
Full statement below. pic.twitter.com/P2iXL9uOhs

To make things even better, the company has announced that they are creating an employee-based volunteer system committed to social impact, in which all of their 18,000 employees worldwide will be encouraged to take up to four paid days off for volunteer activities.

Not only that, but Gucci has announced that as a part of their Global Multi-Cultural Design Scholarship Program, they will begin providing scholarships. Totaling $1.5 million, eligible fashion students in college will receive $20,000 grants over the course of four years.

"I believe in dialogue, building bridges and taking quick action," Gucci President and CEO Marco Bizzarri said, per a press release before adding, "I believe in the promise of the next generation, and through our scholarship fund we will also create more opportunities for talented young people of diverse backgrounds to gain access to careers in the fashion industry."