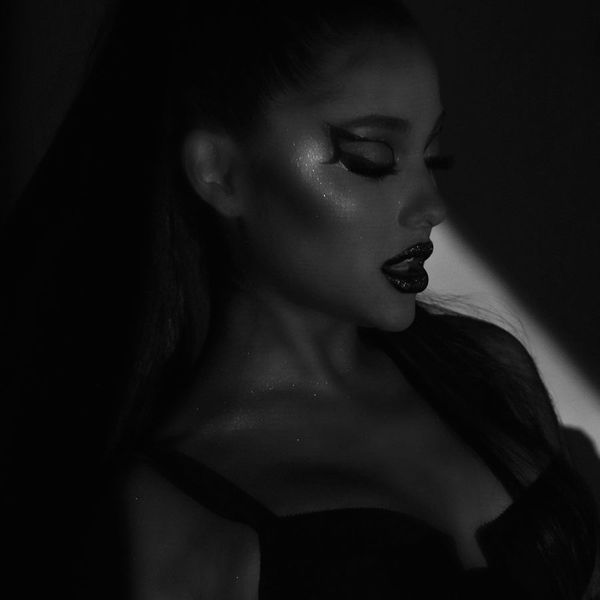 Ariana Grande Reveals Tracklist For New Album 'Thank U, Next'

Well, it is officially happening. Ariana Grande has confirmed that her second album in barely six months is finally finished and will be in our hands sooner than we could have ever possibly expected.

Related | Ariana Grande Had a Day off, and Got This Tattoo

Grande first began to tease idea of a new album following the smashing success of her breakup hit "thank u, next" last November. Things began to move fast, there were clips from the studio and breadcrumbs being dropped in music videos whipping fans up into a frenzy over the follow-up album to last year's Sweetener. Following the release of the album's second single "7 Rings," Grande took to Twitter to cryptically confirm its imminent arrival;

The news seemed almost too good to be true, at the often glacial pace the music industry moves it seemed unlikely that an artist as big as Grande would somehow manage to turn out a whole new album so quickly. (We've been hurt by similar promises before.) But now Grande has taken to Instagram and posted the official tracklist for her new album thank u, next, leaving us here to just deal with it.

In addition to featuring previously released tracks "thank u, next," "imagine," and "7 Rings," the album will also include nine previously unheard songs with titles like "NASA," "ghostin," and "break up with your girlfriend, i'm bored." The album is scheduled to be released February 8th, so we'd say you have a good 16 days to brace yourself for the second coming of Ariana Grande. Good luck.