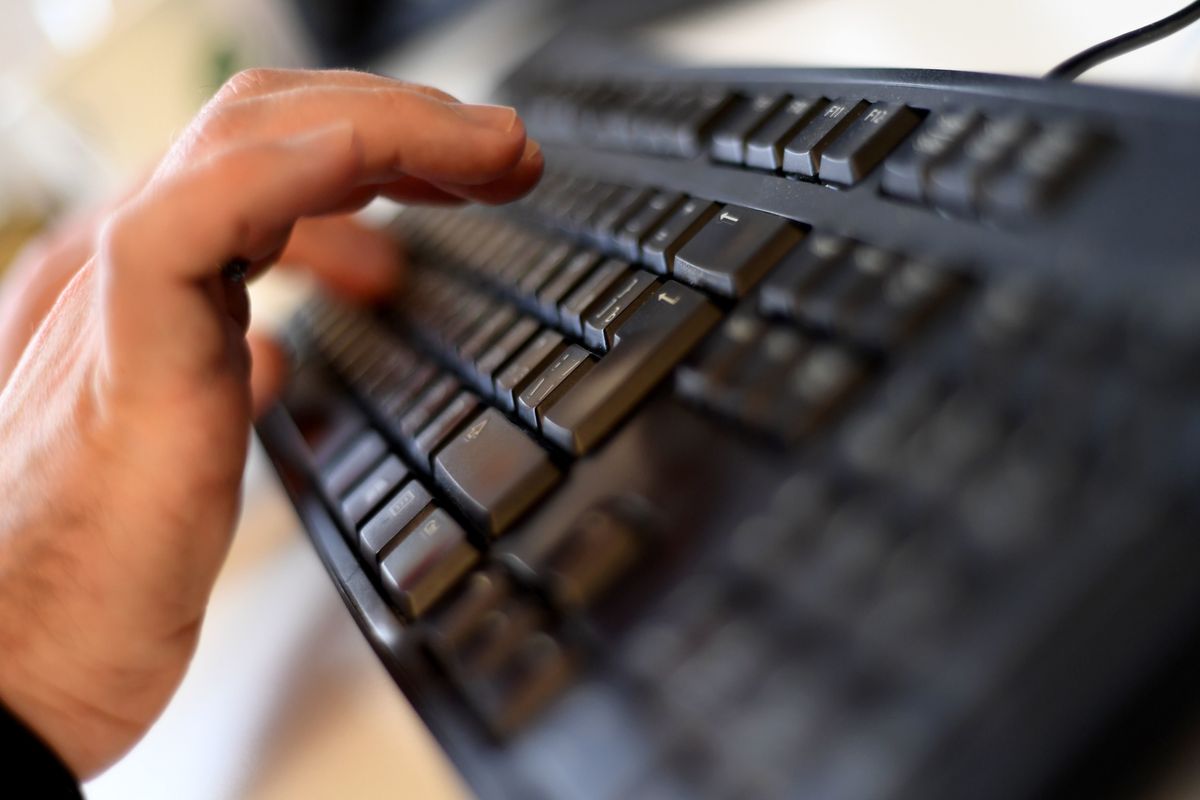 Security Analyst Einar Otto Stangvik legally pulled the IP addresses from Anon-IB, the platform/image board for users to share explicit images without the senders consent. While the IP information doesn't tell you exactly who was doing the posting (technically guests could be rerouting traffic through the government networks, though Stangvik doesn't believe this is likely).

Though there's still some pretty bizarre/disturbing stuff that does sound like it could only be written by a bored middle-aged man in the grips of egomania with a wife, teenage children and questionable morals. Here are a couple of examples, hot and fresh from the U.S. senate IP addresses:

"Wow tig ol bitties. You have any nudes to share?" a user wrote at the end of last year, under a photo of a woman who reportedly works in D.C.

How about this? From August:

"Looking for wins of [redacted]. She used to send nudes to my friend all of the time. Would love to see some more."