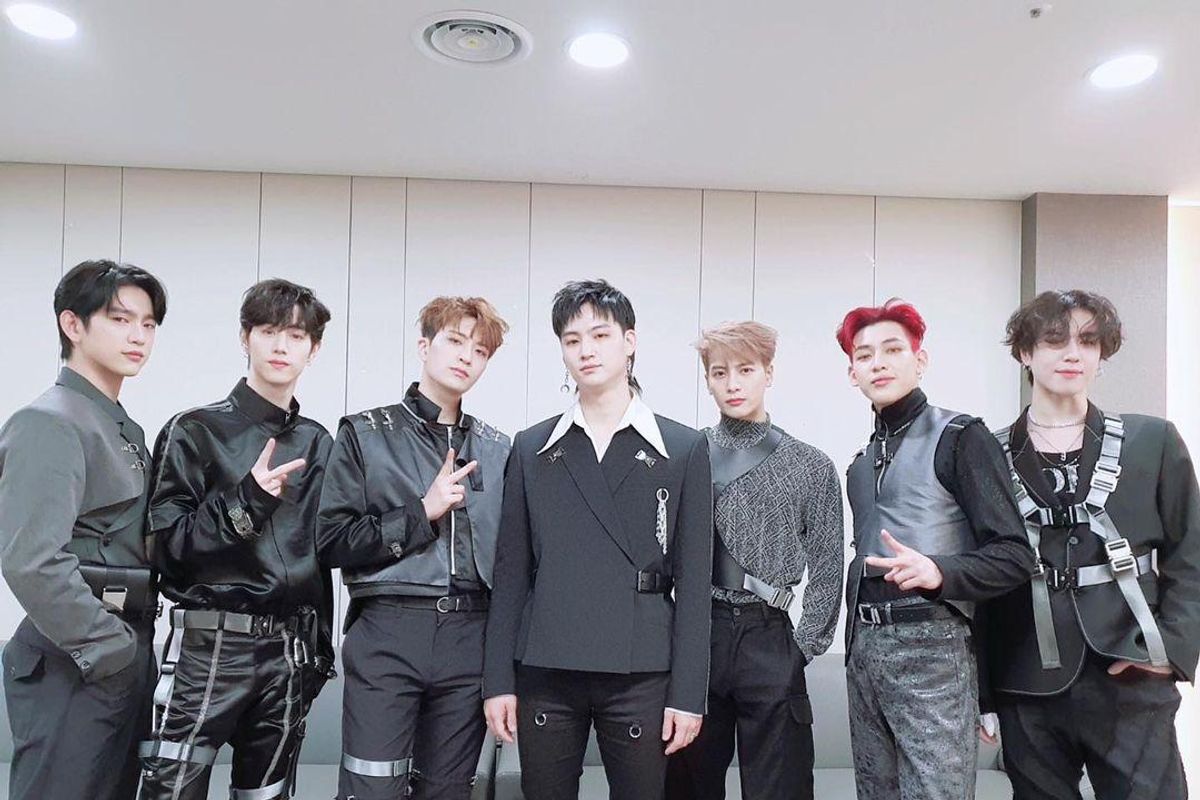 The members of K-pop group GOT7 have decided to go their separate ways for now. JB, Mark, Jackson, Jinyoung, Youngjae, BamBam and Yugyeom are all no longer renewing their contracts with JYP Entertainment, and will be pursuing other things.

Though fans are mourning the news, they're also happy for the group as many claim that JYP had mishandled them. Reports and fans online say that the split wasn't about the seven members' relationship, but rather their relationship with the company and disagreements with management.

"The GOT7 members are very close. They agreed on staying together, but they disagreed on the choice of their agency," an industry source told Dispatch. "After multiple discussions with the company, they decided to part ways."

Jackson Wang will continue his solo artist pursuits with Team Wang; Mark Tuan is reportedly going back to the US; Yugyeom is rumored to be joining record label AOMG; Jinyoung is said to be moving over to BH Entertainment; BamBam with Makeus Entertainment; and Youngjae is allegedly going to Sublime Artist — though more recent reports are saying JYP is in talks to sign him again. No news has come regarding what's next for leader JB.

But while the boys are reportedly following different career paths, it's clear that they still want to work together in the future. The members posted the final selfie they took after their last group event, the 35th Golden Disc Awards, and wrote the hashtag #GOT7FOREVER. There's also been an outpouring of support from fans and other artists in the industry.