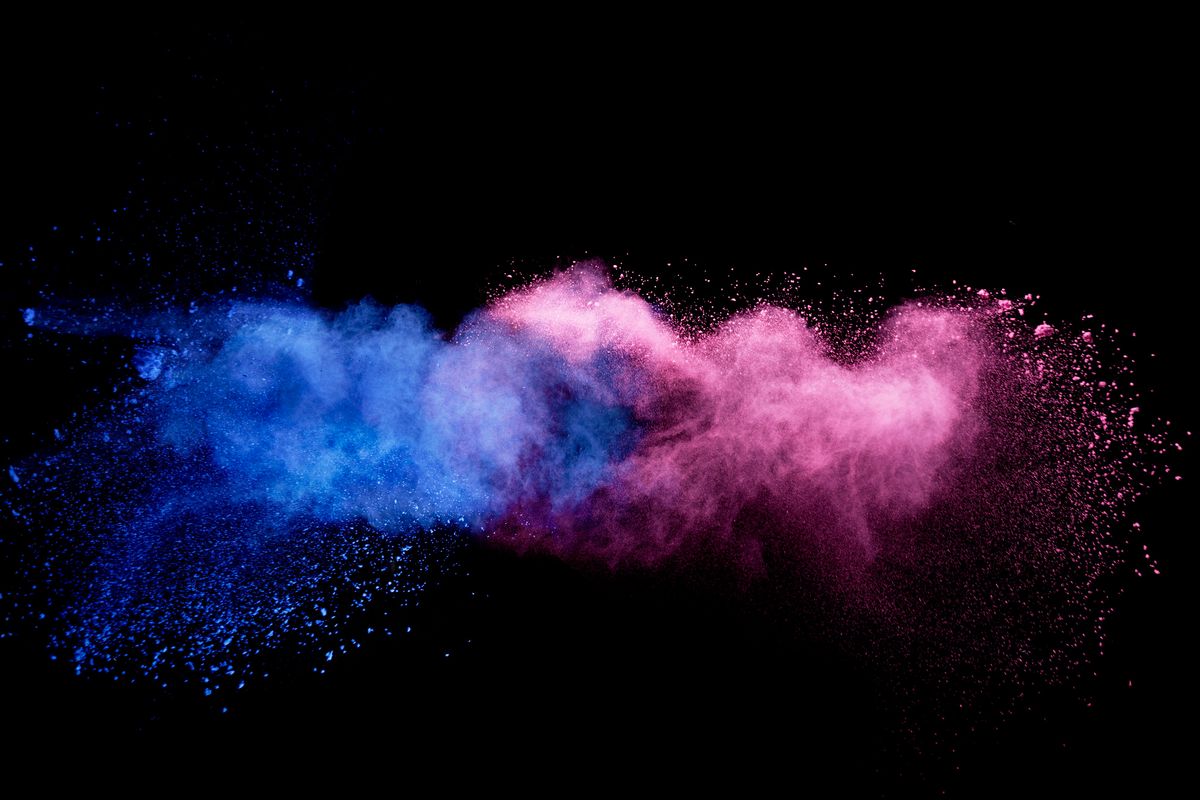 It's Time to End Gender Reveal Parties Once and for All

Amidst a record heatwave and over a dozen major wildfires that have ravaged several thousand acres of land and forced widespread evacuations, California officials reported on Monday that one of the fires was caused by a gender reveal party. According to authorities, a smoke-generating pyrotechnic device ignited the surrounding tall grass at El Dorado National Park over the weekend quickly spreading and burning out of control. The sad part? This isn't even the first time it's happened.

In 2017, an explosive shooting target used in a gender reveal sparked a wildfire in Arizona that destroyed 45,000 acres of land and caused $8 million in damages. As gender reveal parties have gotten more elaborate in the decade since they were first popularized, they have also become more destructive leading to cars catching on fire, a small plane crashing in Texas and even killing an Iowa woman in an explosion. It's gotten to a point where gender reveals have escalated to such an outrageous level that they've practically become as dangerous as the rigid and reductive biological-essentialist definition of gender that they perpetuate. It's clear that the time to finally put an end to gender reveals and their creator even agrees.

Related | The Inventor of Gender Reveal Parties Is Begging You: Please Stop

Jenna Karvunidis, the person widely credited with creating the concept of gender reveal party back in 2009, took to her blog, High Gloss and Sauce, today to rail against how ridiculously out of hand gender reveals have gotten. "Stop it. Stop having these stupid parties. For the love of God, stop burning things down to tell everyone about your kid's penis. No one cares but you," Karvunidis writes. "It was 116 degrees in Pasadena yesterday and this tool thought it would be smart to light a fire about his kid's dick. Toxic masculinity is men thinking they need to explode something because simply enjoying a baby party is for sissies."

It isn't even the first time Karvunidis has put out a plea to end the gender reveal madness. Last year on the tenth anniversary of the pink cake that started it all, Karvunidis shared in a post that if she knew it was going to get this out of hand and end up placing "more emphasis on gender than has ever been necessary for a baby" she would have thought twice about the whole endeavor.

Karvunidis went on to recognize that in the time since she's come to understand the reality is gender is a social construct, able to be expressed in a full spectrum of ways and far more nuanced than pink or blue confetti popping out of a mystery balloon. "Who cares what gender the baby is? I did at the time because we didn't live in 2019 and didn't know what we know now," she writes. "Assigning focus on gender at birth leaves out so much of their potential and talents that have nothing to do with what's between their legs. PLOT TWIST, the world's first gender-reveal party baby is a girl who wears suits!"

So let's end this hetero-nonsense once and for all, otherwise our future may end up looking a lot like this: