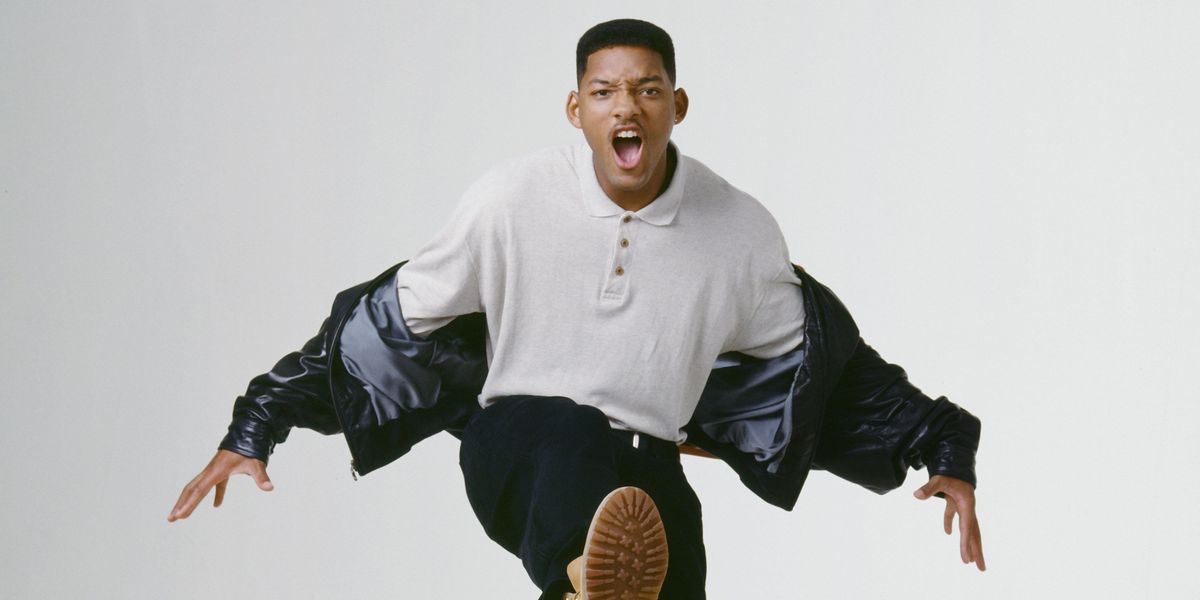 The Fresh Prince Of Bel-Air Is Getting a Reunion

On September 10, Will Smith, Alfonso Ribeiro, Tatyana Ali, Karyn Parsons, Daphne Maxwell Reid, Joseph Marcell and DJ Jazzy Jeff are set to film a reunion special for The Fresh Prince of Bel-Air for its 30th anniversary for HBO Max. Set to come out around Thanksgiving, the special is being executive produced through Smith's production company, Westbrook Media.

This reunion makes sense for HBO Max since the platform is the exclusive streaming home for all of Fresh Prince's six seasons since it launched in May. According to E! News, HBO Max describes the special as being "a funny and heartfelt night full of music, dancing, and special surprise guests."

Related | 'The Fresh Prince' Is Getting a Gritty Reboot

In August, Variety confirmed that a dramatic reboot of The Fresh Prince of Bel-Air was in the works, based on the viral "Bel-Air" trailer and short film released on YouTube by Morgan Cooper. Smith's Westbrook Studios will executive produce the project along with Quincy Jones and other creators of the original series.